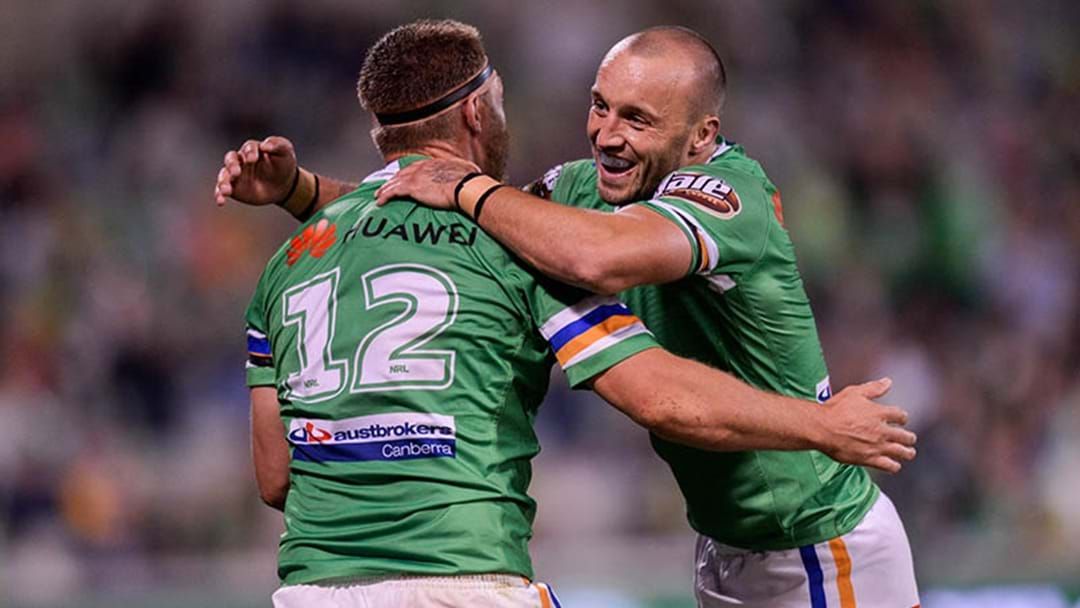 It's likely Hodgson won't be at the club beyond this season but there's plenty of moving parts in this situation.

On the Raiders, Ready also revealed Matt Dufty was spotted in Canberra with Ricky Stuart on Thursday touring the club's new centre of excellence; hear the full chat below.