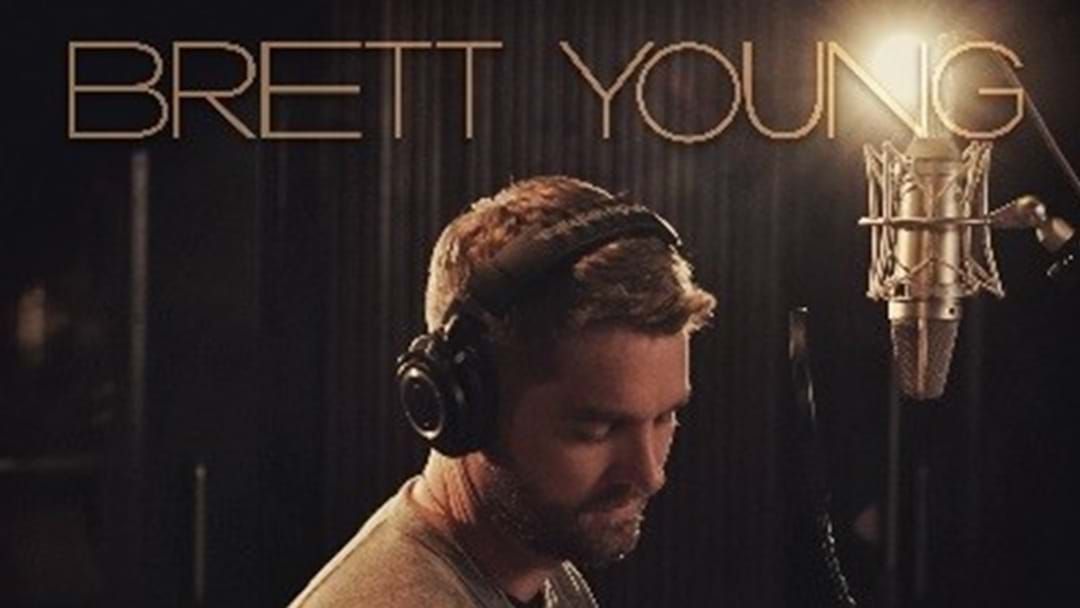 The fresh, stripped-down collection features five tracks co-written by Young from his chart-topping album TICKET TO L.A. (BMLG Records), lauded by critics as “…his ticket to country superstardom” (Newsday).

Available now, Young delivers the acoustic treatment to his multi-week No. One smash “Here Tonight,” which has surpassed over 130 million streams, as well as his brand new single “Catch,” layered with “emotional balladry” (UpRoxx).

New tracks and accompanying videos will continue to be unveiled monthly, culminating with the EP’s full release on September 13 as it approaches the album’s one year anniversary.  Listen here now and watch an intimate performance of “Catch” from the recording session at Blackbird Studios in Nashville.