debuting top of the charts 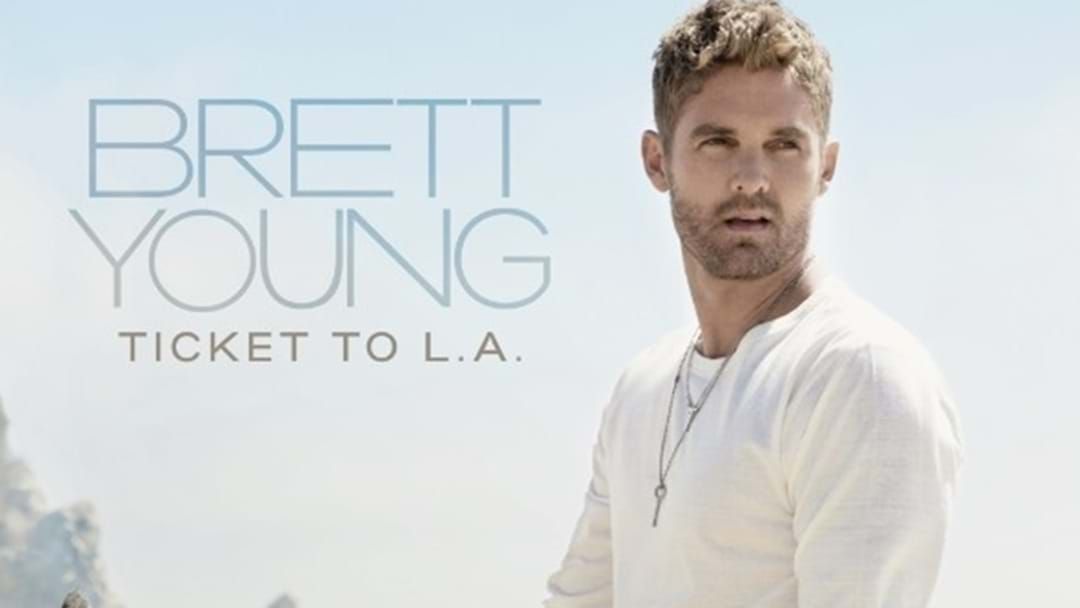 Young co-wrote 10 of the 13 tracks on the album.  TICKET TO L.A. follows Young’s colossal debut, which dominated the Top 20 on the Country Albums chart for 37 weeks and quickly reached RIAA PLATINUM certification. Delivering four consecutive No. 1 PLATINUM-certified hits, Young distinguished himself as the only Country artist on Billboard’s Top New Artist List.

He was recently named ASCAP’s 2018 Country Songwriter-Artist of the Year for his “melodic craftsmanship” (Billboard), and his 3X PLATINUM smash hit “In Case You Didn’t Know” was bestowed with the top honor at the BMI Country Awards as their Song of the Year.

Young has also garnered nominations from ACM, Billboard, Teen Choice, CMT and CMA Awards as he continues to rack up nonstop hits as “one of country music’s most reliable new hitmakers” (Tennessean). Along with the industry successes, his relationship with fans found Young selling out every stop on his debut headlining CALIVILLE TOUR and earning new followers on the road with Thomas Rhett’s LIFE CHANGES TOUR. He is set to join Kelsea Ballerini in 2019 on the MISS ME MORE TOUR.

Rounding out 2018 and seeing in the New Year, Brett will be performing on NBC’s New Year’s Eve from the Jack Daniel’s Music City Midnight: New Year’s Eve in Nashville – another event to add to the bucket list!