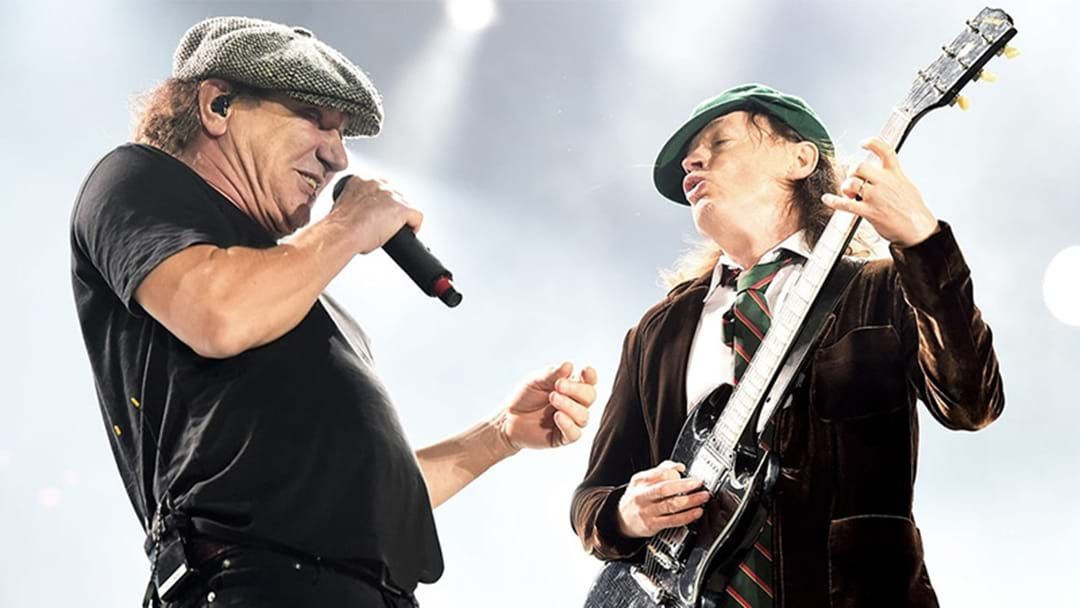 Hells Bells 2019 is shaping up to be a great year!

Reports just in confirm rock singer, Brian Johnson is back in AC/DC.

Reported by Brazilian AC/DC fan website, Brian confirmed the news he is back with AC/DC and on the band's new album saying: "Yes. (I'm) tired of denying it".

This new record will also include guitar parts and songs written and recorded by the late Malcolm Young before his death.

We asked Triple M's Godfather of Rock Lee Simon his thoughts on the band.