On the Rush Hour with Dobbo 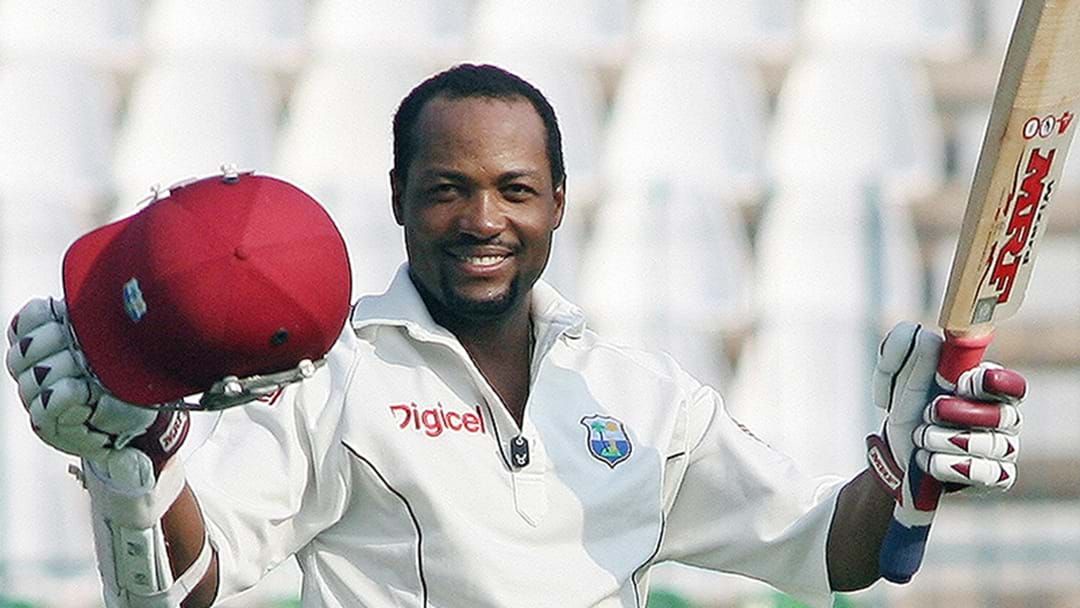 The Calypso King himself, Brian Lara, spoke to the Rush Hour with Dobbo yesterday and told us who his least favourite bowler to face was — and it wasn’t Shane Warne.

“The two great spinners during my period were Shane Warne and Muttiah Muralitharan,” Lara said.

“I was totally confused by Murali say for the first half an hour… but as I was getting into my innings I realised he was losing confidence as I was gaining confidence.

“It was the exact opposite with Shane Warne. When I walked into bat I was in total dominance, and three, four hours later he had something up his sleeve, you could see him destroying the other batsmen as well, he was full of confidence.”

Neither of them were the hardest bowler Lara faced though.

“Wasim Akram was the best bowler… but the one I faced more often than not and who got my wicket the most was actually Glenn McGrath,” he said.

“He gave nothing away. On the line and length all day, if you try to do something and made a mistake he was there to snap you up.”