We hope they make one! 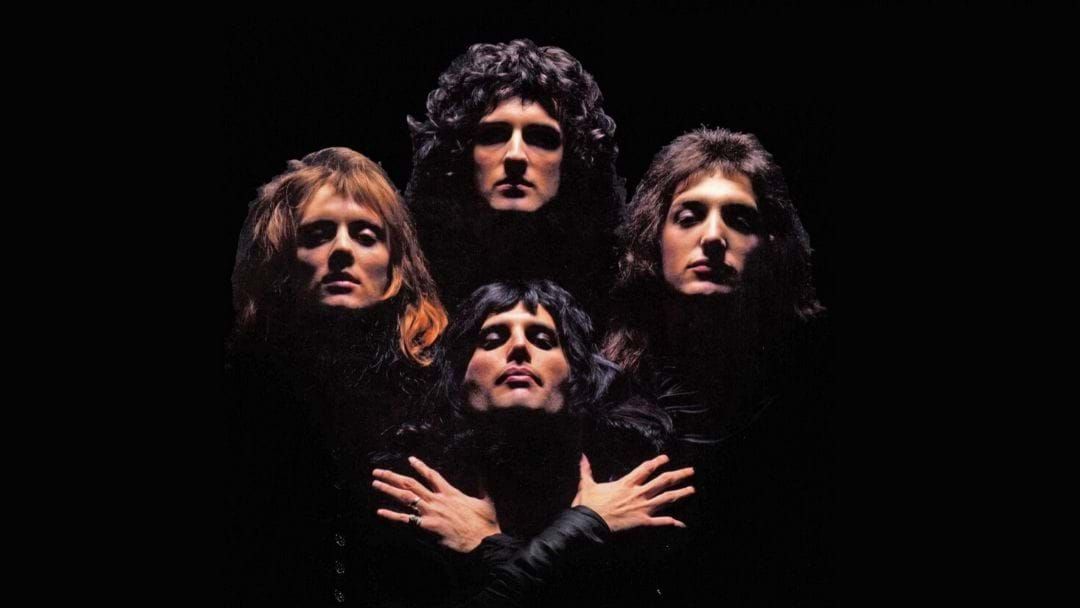 The Bohemian Rhapsody film was released in 2018, taking away four academy awards.

Brian May initially hinted that there 'might' be a sequel, but now the rocker says it should be a stand alone film.

"I think we should look somewhere else, There are other ideas that we had, but I don't think a sequel will happen," May said.

May is downplaying the likelihood of a sequel, but isn't shutting it out completely, saying that things could change but it would be difficult.