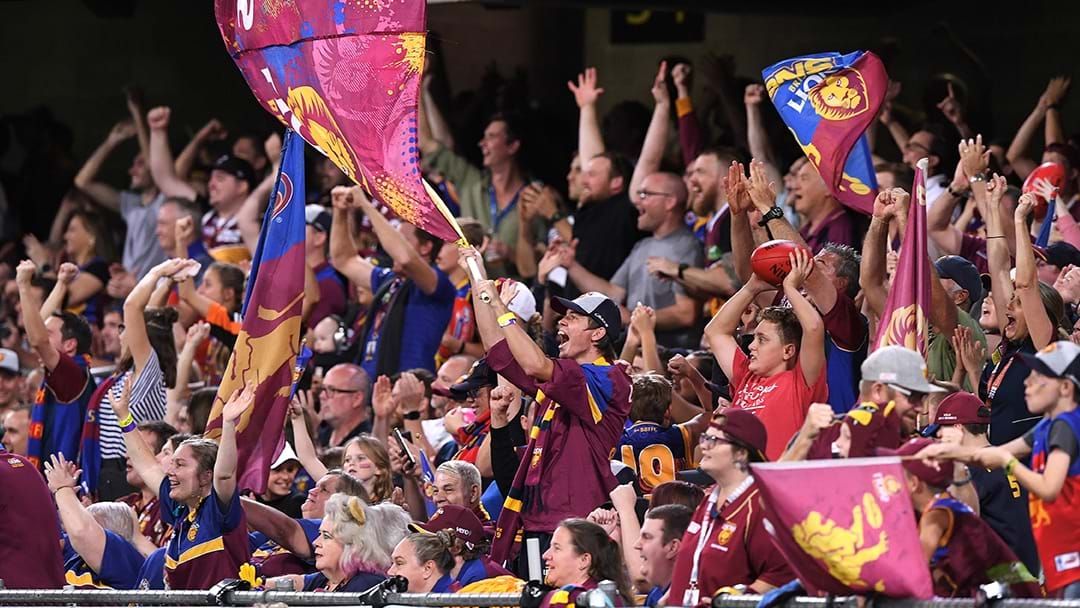 Brisbane's clash against Collingwood on Easter Thursday is officially sold out.

The game sold out on Thursday morning, according to the Lions, marking Brisbane's first sell out in nine years at the Gabba.

Their last sell-out was round two, 2010, when Brendan Fevola lined up against former side Carlton in front of 36,780 fans.

It's another return clash this time around, with Dayne Beams returning to Brisbane to take on the side he previously captained.

Beams requested a trade back to Collingwood at the end of last season.

Brisbane will be searching for their fourth win in five games, which would mark their best start to a season in some time.