Brisbane NewsBrisbane Is Close To Hosting The 2032 Olympics!

Brisbane Is Close To Hosting The 2032 Olympics!

There will be a vote 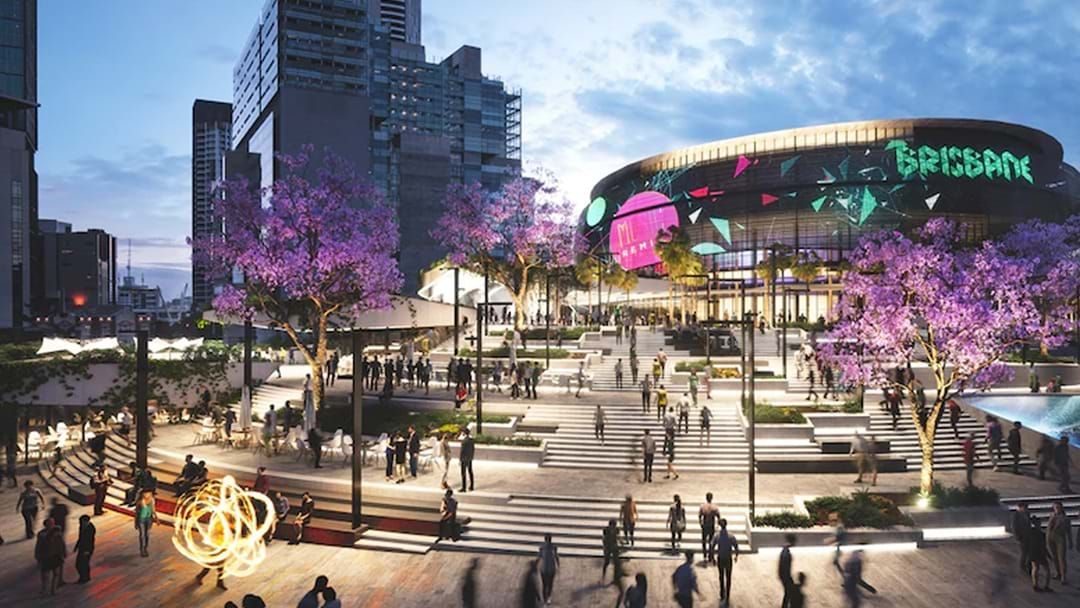 Brisbane is one step closer in hosting the 2032 Olympics and Paralympics after its bid was approved by the International Olympic Committee.

Olympics president Thomas Bach has described the Brisbane bid as "irresistible" and has put it forward for the IOC to vote on July 21.

Speaking about the possibility of the river city hosting the Oympics, Bach said it "presented a clear vision for a sustainable and feasible Olympic Games".

"There were five or six other cities in there but now there's only Brisbane," he said.

The games are expected to bring in $8 billion worth of revenue for Queensland and create more than 91,000 jobs.