Brisbane Lions AFLW: "No-One Rates Us....We Love It Like That" 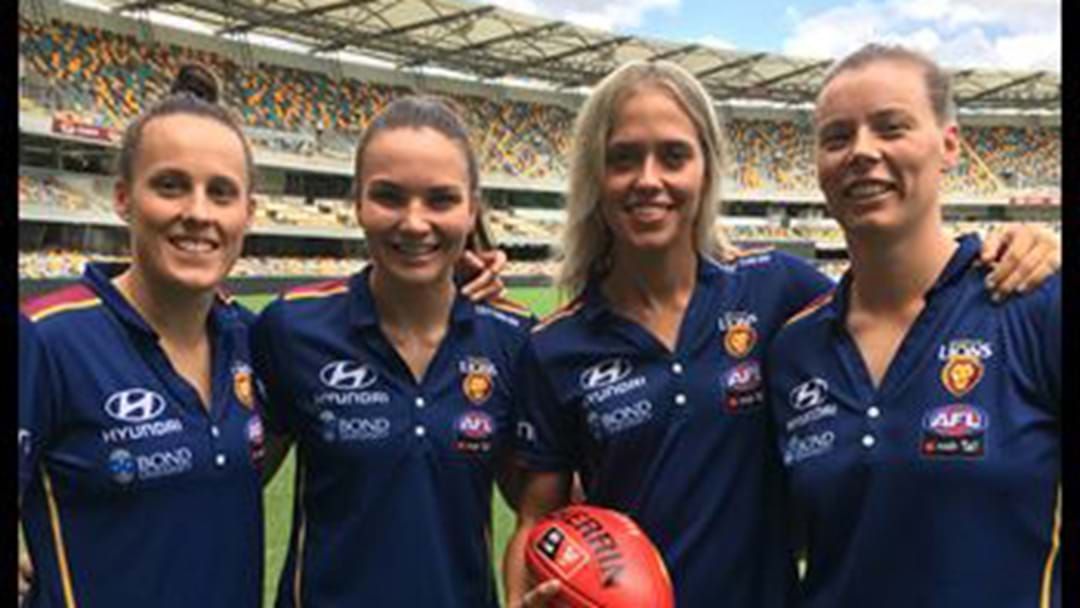 Ahead of this weekend's AFLW Grand Final against the Western Bulldogs, captain Emma Zielke spoke to Triple M Footy's Sam Hargreaves, saying: "It does give us motivation.

"Obviously no-one rates us going into this season. We kind of love it like that, we're up here in Queensland and we're just getting it done. We work hard for each other so I think we kind of thrive off all that underdog status".

"No-one really does respect what we're doing up here but it does give us that extra edge because they don't pay attention to us so we can go under the radar and do what we do best and that's come out and play some good footy.

"It does get pretty frustrating but it does work in our favour."

Zielke and Bates also spoke about how creating history for the club is a major motivation for them - more so than their loss to Adelaide in last year's inaugural AFLW Grand Final - and how they thought they'd lost their chance at a Grand Final.

Have a listen to Triple M Footy's full chat with Zielke and Bates below:

Brisbane play the Western Bulldogs on Saturday March 24 at Ikon Park in Melbourne with the game scheduled for an 11:30am start. Check your local Triple M for broadcast times.