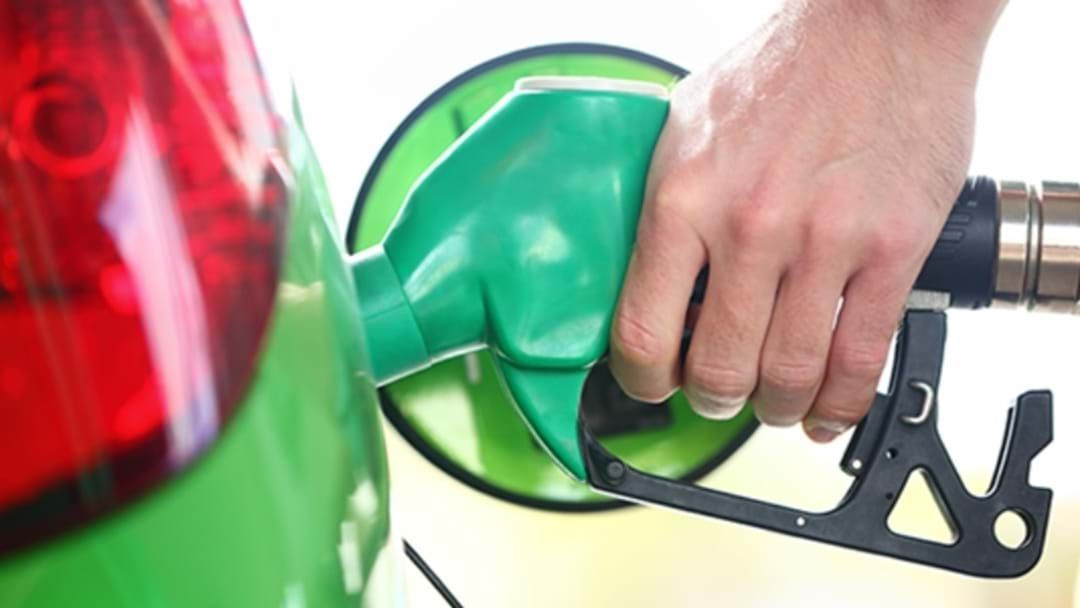 A damning report is claiming Brisbane motorists are being ripped off by profiteering petrol stations, to the tune of $50 million every year.

An investigation by the Australian Competition and Consumer Commission has found greedy retailers are taking advantage of a lack of competition in the local market, charging an average of 3.3 cents per life more than any other capital city in Australia. While the average profit per petrol station is a whopping 55 per cent above the national average.

RACQ spokesperson Renee Smith said they've suspected price gouging for a long time, but the extent of it is unbelievable.

"It drives motorists crazy in Brisbane. We're constantly paying more than the other capital cities and we have suspected in the past that it has been due to a lack of competition, now this ACCC report does confirm that," she said.

The motoring body is now calling on the State Government to step in and introduce fuel price transparency, in the way the New South Wales government have.

"They have access to real time data, that means you know what any service station is charging, at any time. You can jump online and know where you can fill up for the cheapest prices."

Smith said motorists also have a big role to play in forcing prices down, by shopping around.

"We need to be supporting the cheapest service stations. If we keep filling up wherever, whenever, there is no incentive for them to drop their prices. If they're still getting plenty of business, why would they drop their prices? We need to use people power."

According to the report, 7-Eleven owned and operated service stations had the lowest average prices, followed by Woolworths, Puma and United. Of the expensive chains Coles Express came out on top, with prices more than four cents per litre above average, followed by BP, Freedom Fuels and Caltex.