Brisbane To Pay Tribute To Christchurch Victims In Vigil Tonight 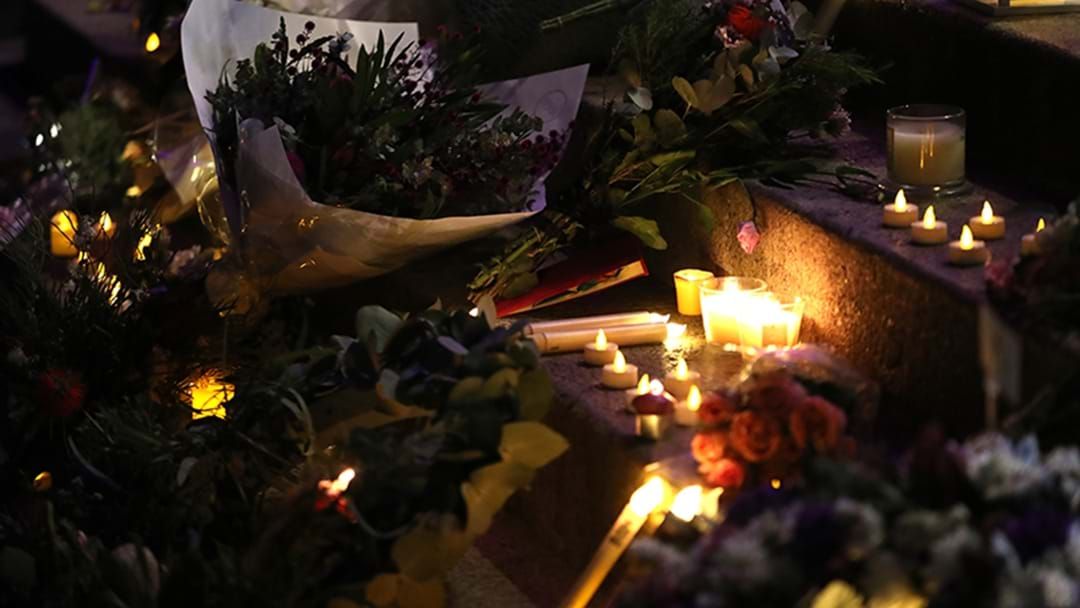 Brisbane residents will be able to pay tribute to the victims of the Christchurch terrorist attack in the city this evening.

A vigil will be held in King George Square on Friday from 5pm.

50 people died in Christchurch last Friday when a white supremacist open fired on two mosques in the New Zealand city.

Lord Mayor Graham Quirk called on the people of Brisbane to honour the memories to the people who lost their lives.

"Last Friday will forever be remembered as one of New Zealand’s darkest days and Brisbane strongly condemns the unprecedented violence.

"Brisbane prides itself as an inclusive and multicultural city, and has welcomed many thousands of people from New Zealand who now call our city home."

Brisbane’s key landmarks will again be lit white in tribute there is also a condolence book is in the foyer of City Hall for people to pay their respects.

Make sure you download the Triple M app on iTunes or Google Play to stay across our best stuff.