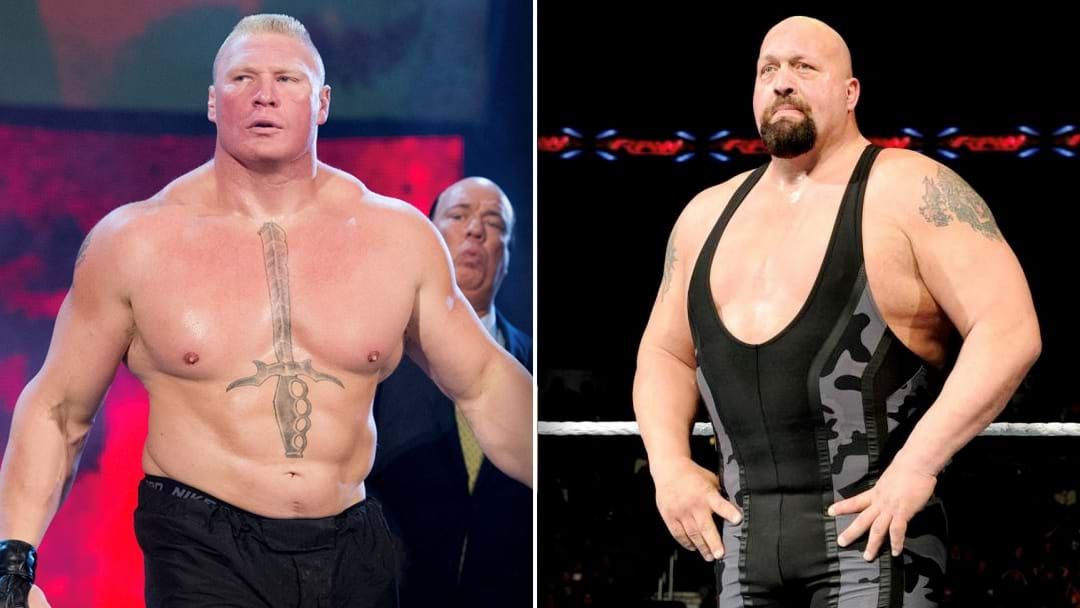 WWE star Brock Lesnar's had plenty of memorable moments in the square circle across the length of his career.

This ranks somewhere near the bottom.

During the early days of his career, when he was a full-time star, he was wrestling all 500 pounds of The Big Show in South Africa.

But poor old Show caught a bout of food poisoning, and the result will give you nightmares, according to Rod Pedersen, who spoke to Lesnar in a rare interview.

"Before long he was doing 300 shows per year around the globe and while he was making millions, it became a real grind. However, he was never afraid of hard work," Pedersen said.

"Lesnar told the amusing/disgusting story of how, one night during a show in South Africa, The Big Show had food poisoning.

"Lesnar slammed him to the canvas and his opponent exploded with diarrhoea all over him!"

Nope. No thanks. We're good.