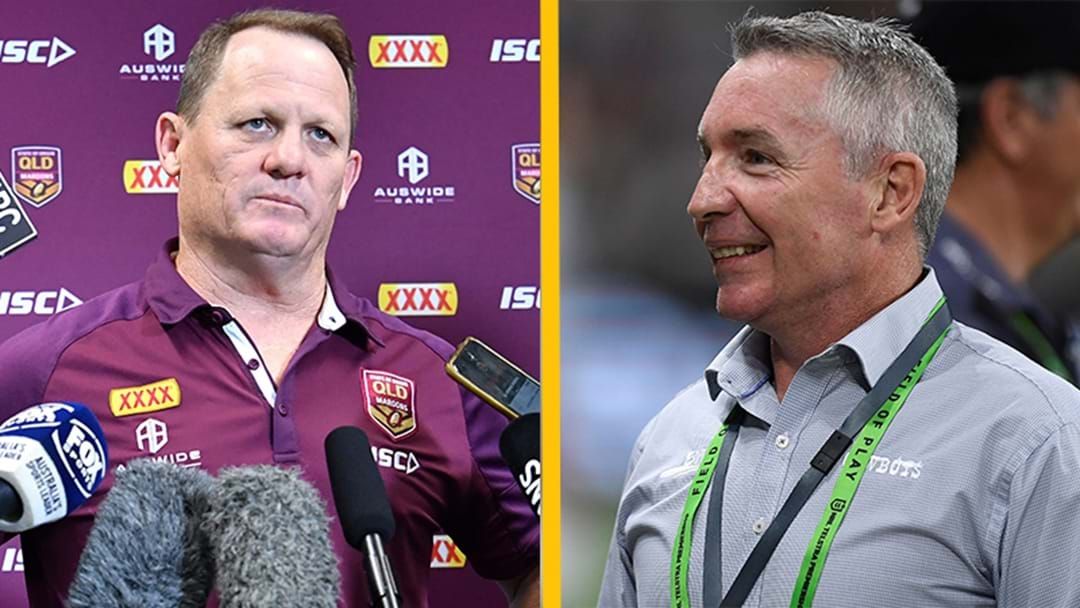 There are usually a litany of stories and sub-plots at any one time at Red Hill but as the Broncos seek desperately to avoid their first wooden spoon in club history one narrative can finally be wrapped up in a week’s time according to NRL insider Dobbo.

The search for a new coach following the departure of Anthony Seibold has thrown up a number potential suitors, including suggestions of former Raiders, Cowboys and Titans coach Neil Henry.

Speaking on The Big Breakfast this morning Dobbo told Marto, Margaux and Nick Cody that the decision on who will take the reins is imminent after speaking to a ‘very high up’ member of the Broncos.

“I asked ‘Would it be fair to say by the 1st of October we’ll know the CEO and the coach? and they said’ that would be fair to say’ “

Several hats have been thrown in the ring for the vacant CEO position that will be left open by Paul White’s departure and reading between the lines Dobbo was able to rule a few names out.