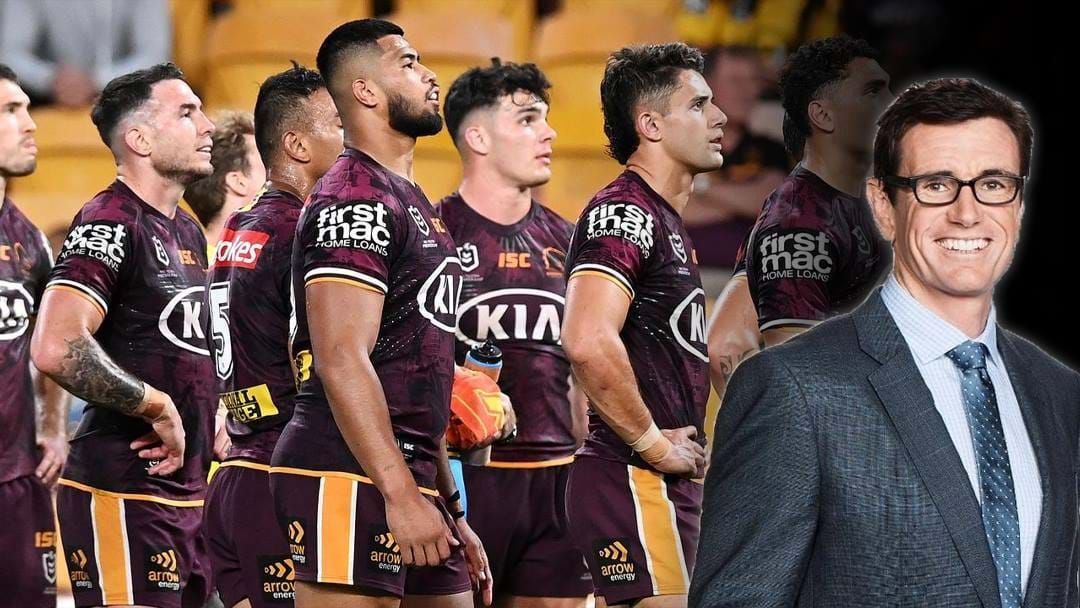 Ben Ikin has been appointed as the new head of football for the Broncos, as drastic changes begin to take place following a second consecutive underwhelming season.

The former premiership Bronco, Ikin played alongside current coach Kevin Walters in the halves position winning the 2000 Grand Final together.

Ikin established himself as a level-headed host on Fox Sports NRL 360 show, which he had worked in for a decade. He spoke about his departure on the show on Monday.

"I know the Broncos need to be better and in this role I get a great opportunity to make them better and be part of the solution," Ikin said.

"At the moment for the Broncos it's about getting everybody on the same page and as quickly as possible."

The Queenslander played 55 games with the Broncos, and represented the Maroons in 17 origin games.

Brisbane finished last for the first time in club's 33-year history last season, and it beckons to repeat this year with the Broncos boasting a record of 3 wins, 12 losses after 15 rounds.

"It's a big job, it's a great club. There's still winning in the walls there [but] the NRL team's not going tremendously well at the moment," Ikin said on his departing episode as host of NRL 360.

The clean-out is in full effect; players, football managers, coaching staff and more are all on the chopping board as a season review looms.

"Change is always challenging and this is certainly no exception, especially given the people impacted," Donaghy said.

"I'd like to acknowledge the professionalism and significant contributions of both Peter and Andrew over many years and I wish them well for the future."