NewsBrooks and Dunn Are "Rebooting"!

Brooks and Dunn Are "Rebooting"! 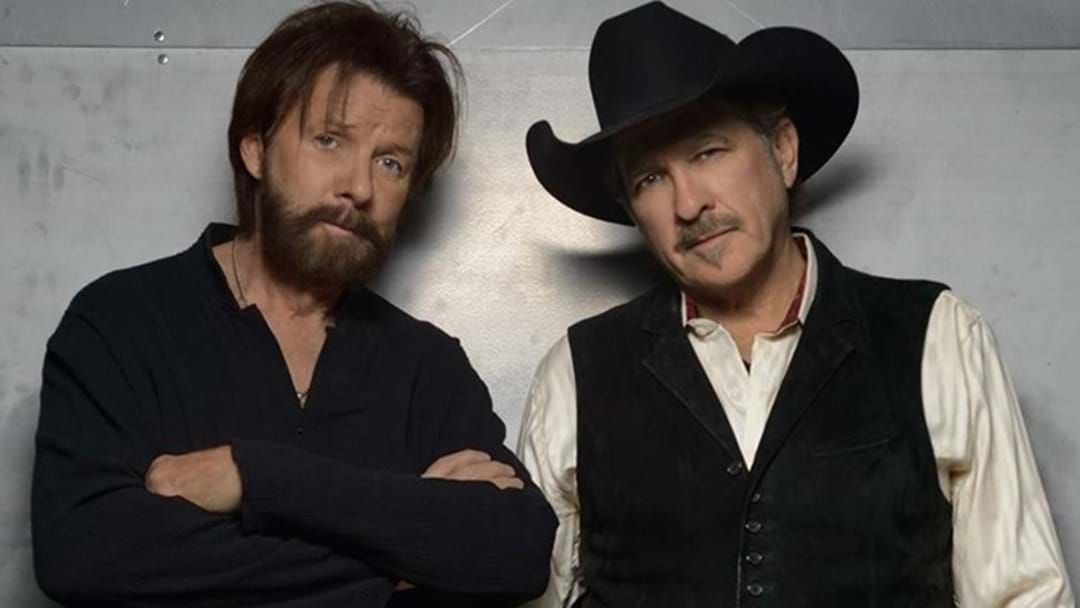 This would have to be the BEST news we have heard in a very long time - Brooks and Dunn are releasing new music - they're baaack!

Fan's may have noticed posts on their Facebook page like this one and wondered what the hell was going on:

All has been revealed. The dynamic country duo are set to release a new album titled Reboot, which features some of the hottest stars in country music duet with Kix Brooks and Ronnie Dunn on some of the superstar duo's biggest hits.

A preview of the album on iTunes shows Combs collaborating with the duo on "Brand New Man," while Brown joins them for "Believe."

Reboot will be Brooks & Dunn’s first studio album since Cowboy Town in 2007.

Brooks & Dunn are the best-selling country duo of all time and we have a feeling this album is going to help them keep that title.