and about time we say… 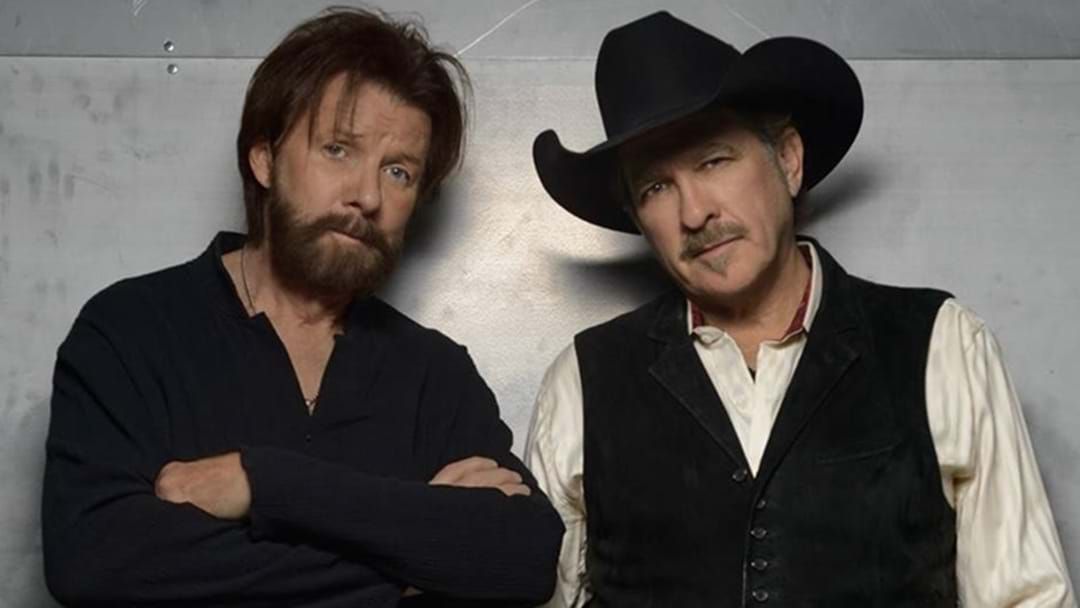 Brooks & Dunn will be inducted into the Country Music Hall of Fame.

The dynamic country duo join the class of the Modern Era Artist category.  This year’s other inductees are Ray Stevens and Jerry Bradley.

Brooks & Dunn, Kix Brooks and Ronnie Dunn, released their first album together in 1991, which resulted in four No. 1 singles and officially kick started their amazing career which led them to becoming the best-selling duo in country music history.

Hits such as “Boot Scootin' Boogie", “Brand New Man, and “Red Dirt Road” are just some of the songs that have earned the duo more than 80 industry awards and recognition as one of country music's most legendary pairs.

Brooks & Dunn boast 20 number hits, and a dozen platinum albums.  Since forming in 1990 the duo has become the most decorated in CMA Awards history, winning Vocal Duo of the Year an impressive 14 times.

B&D will officially be inducted into the Country Music Hall of Fame at a ceremony to be held later this year.

Huge congrats and so totally deserved!