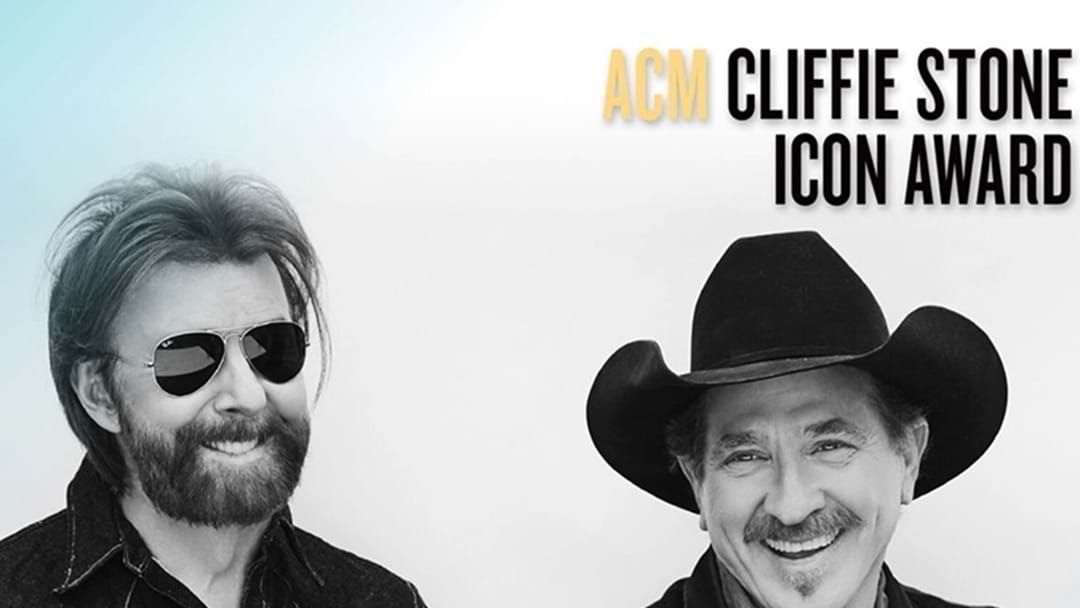 The Academy of Country Music has announced that country duo Brooks & Dunn will received the ACM Cliffie Stone Icon Award, a Special Award for the 54th ACM Awards.

The Award is presented to a country music artist, duo/group or industry leader who throughout their career has advanced the popularity of the genre through their contributions in multiple facets of the industry such as songwriting, recording, production, touring, film, television, literary works, philanthropic contributions and other goodwill efforts.

The Special Awards honorees will be celebrated during the 13th Annual CAN Honours, and evening dedicated to recognising the special honorees and off-camera category winners from the 54th Academy of Country Music Awards.

The event will take place Wednesday August 21, at the historic Ryman Auditorium in Nashville TN.