Brother Of Infamous Crime Boss Shot Dead In His Car 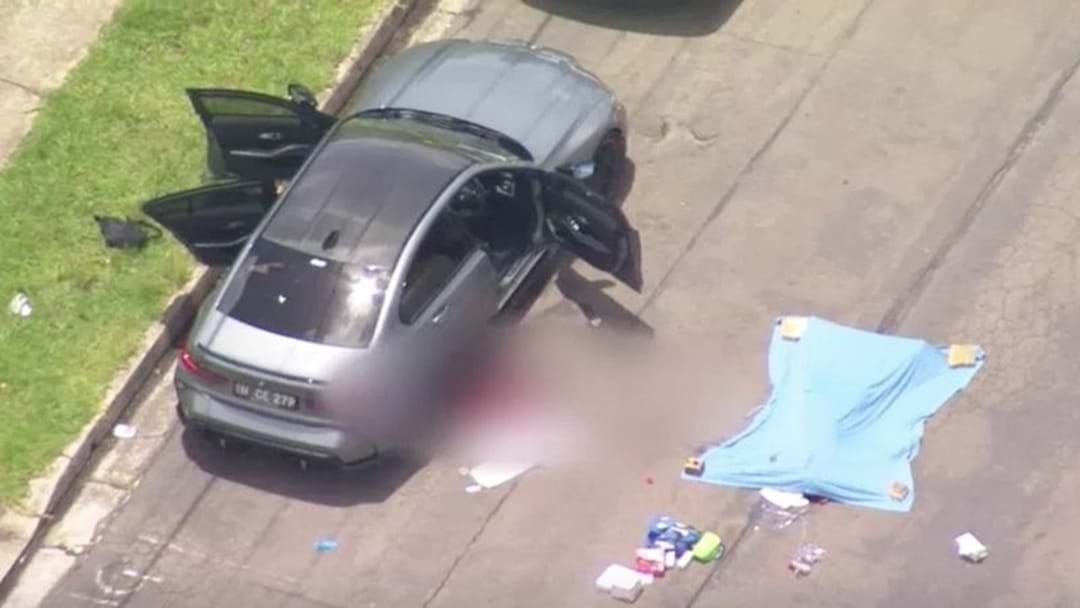 The brother of infamous gang leader Bassam Hamzy has been found shot to death in a Western Sydney suburb.

According to investigators, 35-year-old Ghassan Amoun was shot several times at around 1PM in South Wentworthville.

Shortly after, emergency services were called to the scene where they found Amoun covered in bullet wounds inside a vehicle.

Amoun was pronounced dead at the scene.

Police found a badly burnt car near the crime scene which they believe is directly linked to the shooting.

Police have closed off the surrounding roads to prevent traffic from passing through the scene.

The 35-year-old’s brother is leader of Brothers 4 Life gang, Bassam Hamzy who was jailed back in in 1999 after shooting and killing teenager Kris Toumazis.

Hamzy was only 19 at the time of the crime and served 21 years in prison for the murder.

Ghassan Amoun had been picked up by Strike Force Raptor and jailed after breaching a Serious Crime Prevention Order.

At the time, Amoun’s lawyer made clear that he was not in any way affiliated with the Brothers 4 Life gang.

The Hamzy family have been openly caught up in a gang war with the Alameddine family, who are yet to be connected to the latest shooting.