LIVE At The Ryman 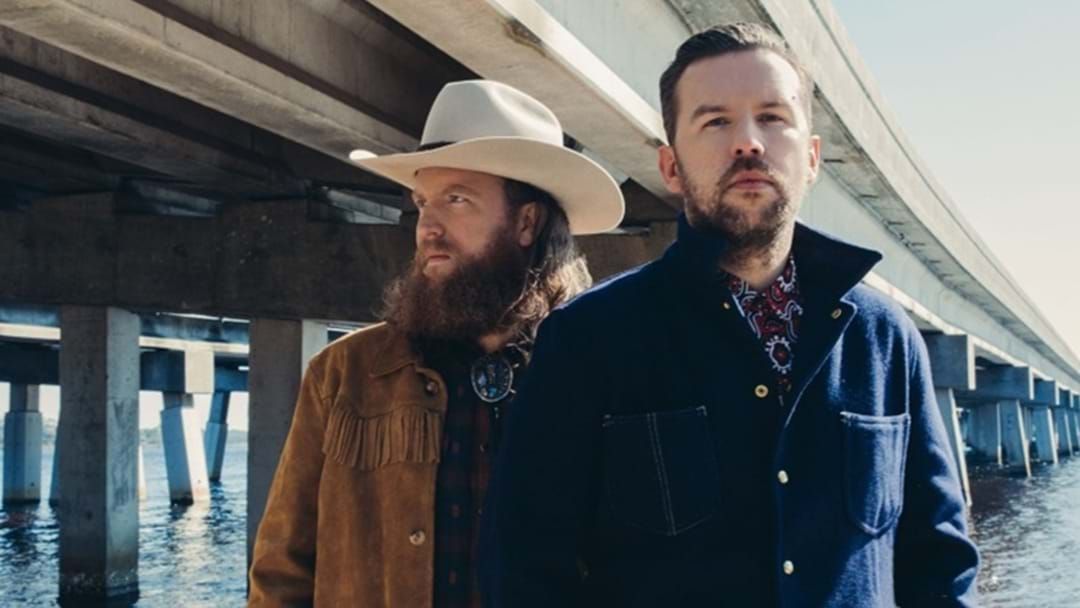 Brothers Osborne announces that their new album, Live At The Ryman, will be released digitally on October 11.

Recorded during their incredible three-night, sold-out run at the famed auditorium earlier this year, the album will feature the band’s Platinum-certified hits such as “Stay A Little Longer” and “It Ain’t My Fault” as well as fan favorites like “Weed, Whiskey And Willie” and “Love The Lonely Out Of You.” Special album packages including unique merch items will be available at www.brothersosborne.com and members of The Family fan club will receive exclusive access to the album starting October 10.

In addition, John and TJ Osborne’s current Top 40 single “I Don’t Remember Me (Before You)” will be included on the new live record. The duo recently released the sentimental music video for the track, watch HERE, as well as performed the nostalgic tune as part of ABC’s CMA Fest Television Special, watch HERE.

Live At The Ryman Track Listing:

Brothers Osborne currently reigns as three-time CMA Vocal Duo of the Year in addition to being named ACM Vocal Duo of the Year the past two years. Overall, Brothers Osborne have collected four CMA, five ACM trophies and stand as five-time GRAMMY nominees. The brothers are set to reunite with Chris Stapleton on tour later this fall and will also open select dates for Willie Nelson including the legendary Farm Aid on September 21.