The Boss joins in on a Killers classic 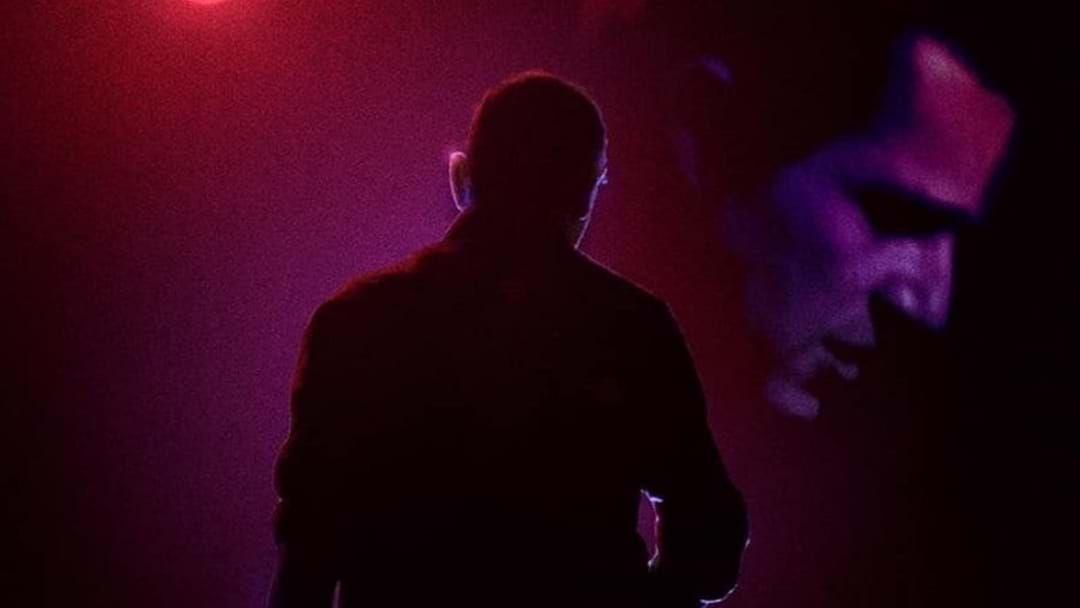 Less than a week after The Killers shared a photo that teased a collaboration with none other than Bruce Springsteen, the two icons of rock made it official by dropping a surprise single.

The release, which came out on Wednesday, is a modern, country-tinged rock ballad that adds meat to the bones of The Killers classic, A Dustland Fairytale.

Simply titled Dustland, the track transports you right to the deserts of Nevada. The Killers’ eight-piece touring band provides the instrumental substance, while their flamboyant front-man, Brandon Flowers, and The Boss share lead vocal duties.

The collaboration from two of America’s finest have us wondering what else they have in store.

Will there be a full album? A Las Vegas show? A Superbowl performance? A concert film?

Whatever it is, we can’t bloody wait.

Listen To Triple M's Chat With Brandon Flowers About The Man Back In 2017: