Rock NewsBruce Springsteen Has Surprised Us With A Brand New Album

Bruce Springsteen Has Surprised Us With A Brand New Album

The rock album is out next month 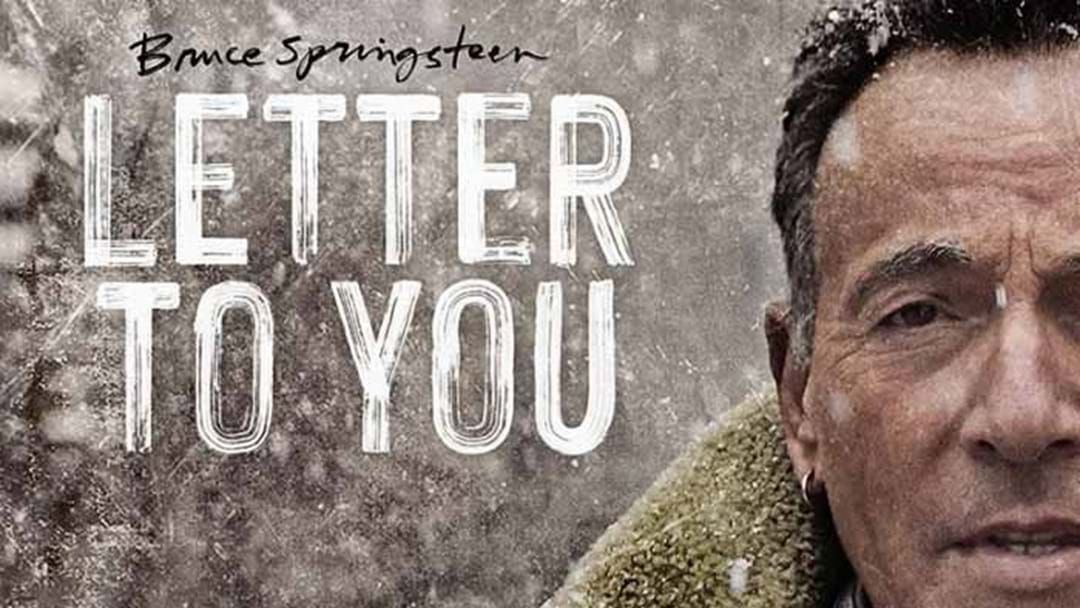 Finally, Bruce Springsteen has saved the day for music lovers.

Bruce has announced the release of his surprise new rock album, Letter To You, featuring the E Street Band.

The newie has a raw and live sound according to Bruce who revealed the new album was made in only 5 day, saying; “I love the emotional nature of Letter To You,” says Springsteen. “And I love the sound of the E Street Band playing completely live in the studio, in a way we’ve never done before, and with no overdubs. We made the album in only five days, and it turned out to be one of the greatest recording experiences I’ve ever had.”

Bruce has given us a hint of the newie with the release of the title track, watch:

You can hear Bruce Springsteen in his own radio show From My Home To Yours Saturday nights on Triple M and Sunday morning from 8am on Triple M Soft Rock.