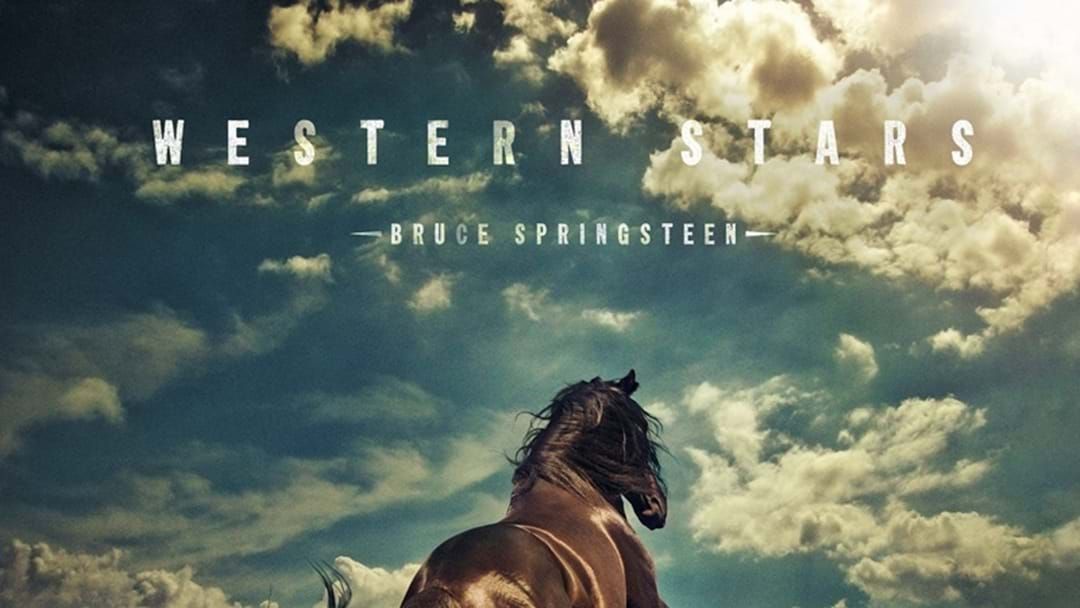 Bruce Springsteen’s first studio album in five years has both fans and critics proclaiming it some of the finest music of his career. The “hauntingly brilliant” (USA Today) WESTERN STARS also comes out of the gate as a cross-continental champion. The album, which Esquire calls “his best new work in a decade,” has today debuted at #1 on the ARIA albums chart.

The incredible 13-track release marks Springsteen’s 19th studio record and is his third studio album to debut at #1 in Australia after BORN TO RUN, released in 1975 and certified 13 x Platinum plus HIGH HOPES, released in 2014 and certified Gold.

WESTERN STARS has also debuted at #1 on the UK album chart, giving him 11 #1s there and placing him alongside David Bowie and the Rolling Stones as one of the Top 5 acts with the most #1 UK albums. The album is already #1 in most European countries — including Belgium, Germany, Holland, Ireland, Italy, Norway, and the Netherlands — and is trending #1 in many other countries, such as the US, Austria, Denmark, Finland, India, South Africa, Spain, Sweden, and Switzerland.

UK outlets The Telegraph, The Independent, and The Sun each gave WESTERN STARS five-star raves, with The Guardian praising its 13 new songs as “transcendent… powerful.” Pitchfork called WESTERN STARS Springsteen’s ”best studio album in years,” adding that “Springsteen albums are usually grand affairs but he’s never made one that sounds so vast and luxurious throughout."