BT On Jared Polec's Poor Attitude Playing As The Sub 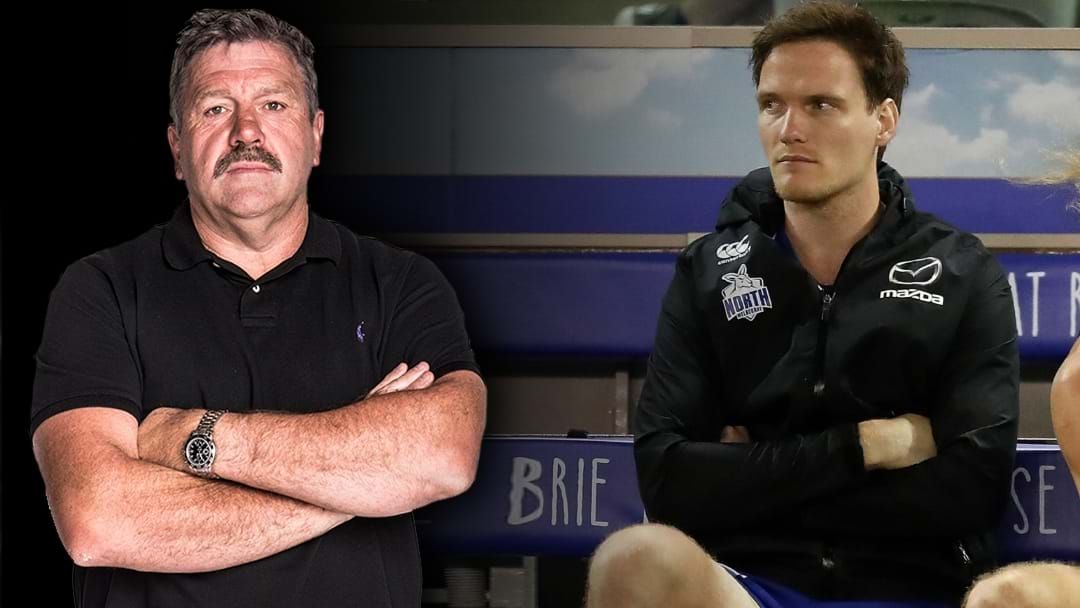 Polec was recruited by North on a long term deal last year, but has found himself out of the senior side since Round 3.

BT watched Polec closely yesterday and said he looked like he didn't want to be there.

"I had the goggles on him for a good portion while he was being activated," Taylor said.

"If I was the coach I would have been absolutely furious with him."