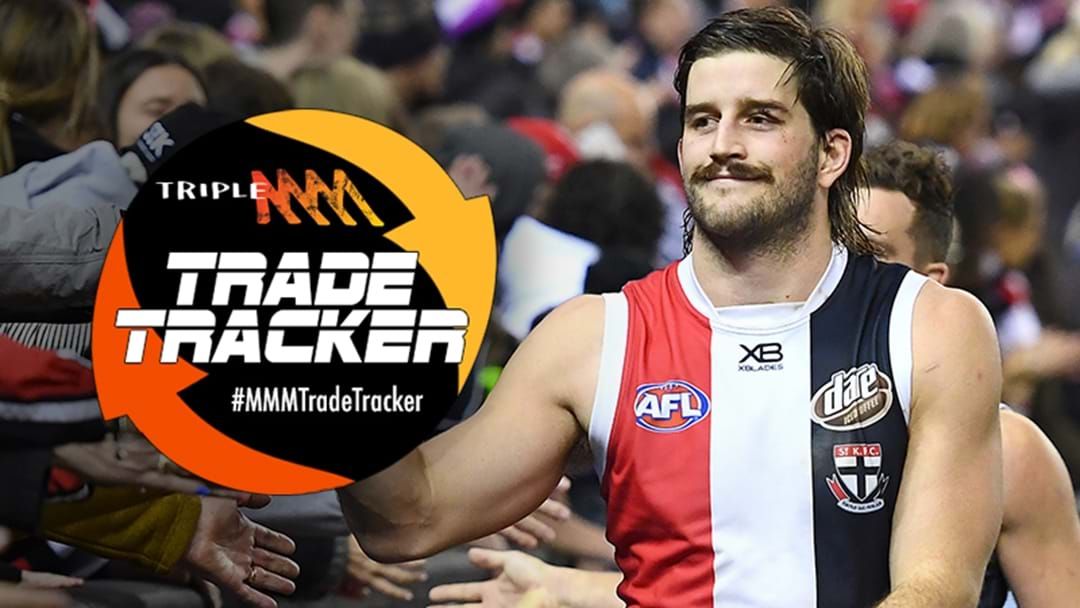 The Western Bulldogs have added to their key forward stocks by recruiting Josh Bruce to the kennel.

The Dogs & Saints struggled to agree on Bruce's trade value over the past week, but the Saints eventually accepted picks 32 and 51 in return.

The 27-year-old has been given a four year deal at the Dogs.

Bruce played all 22 games for the Saints last year after missing the majority of the 2018 season due to injury.

The Dogs are still trying to work out a deal for Adelaide key defender Alex Keath.

Make sure you download the Triple M Footy app on iTunes or Google Play and follow the #MMMTradeTracker hashtag to stay across all the trade footy stuff!