"We did not rush into this decision" 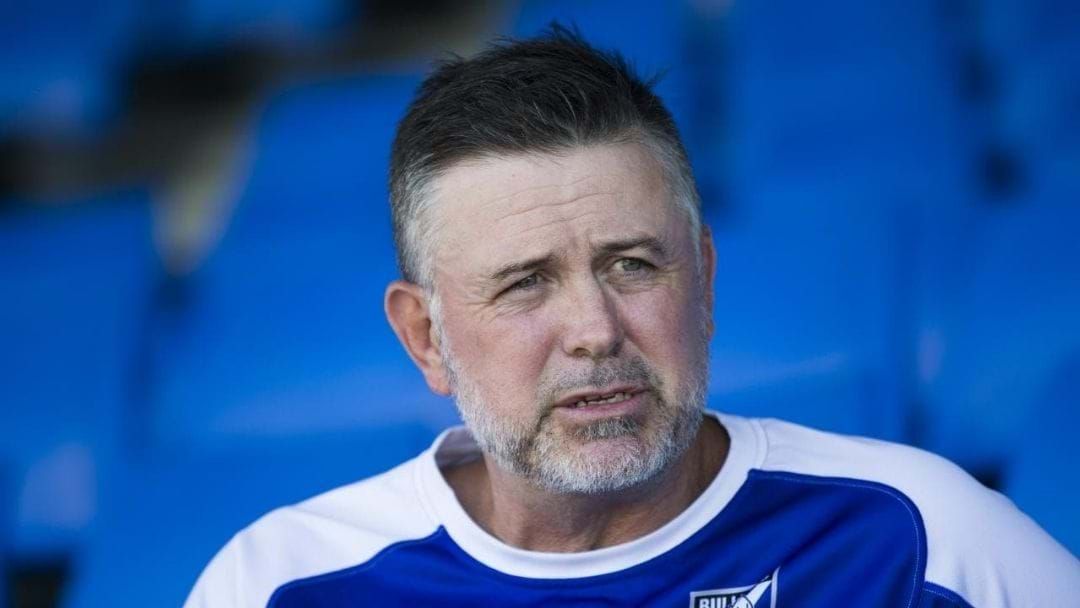 In a statement released this morning, the Bulldogs have announced that Dean Pay will step down from his role as Head Coach immediately.

The decision was reached after a meeting between Dean and the club following Saturday's loss to the Broncos, with the statement claiming that "both parties agreed that it was in the best interests of the individual and the club to part ways".

Bulldogs Chief Executive Andrew Hill thanked Pay for his contribution over the past three seasons, stating:

"These situations are always tough, particularly when they involve someone who has been part of the Bulldogs family for a long time. The fact is though that the Club and Dean have decided that we needed to move in a different direction to take the team forward and Dean was in agreement that now was the right time for both parties to part ways. We did not rush into this decision and have taken our time to look at what was best for the club in regard to success moving forward. I'd like to thank Dean for his contribution over the past three years and all the hard work and passion he has given to the club."

Pay took over the Bulldogs from Des Hasler in 2018, but has struggled to just 19 wins in his 57 matches. This season, the club has won just 1 from their first 9 games of the season.