Set to take over from Mitre 10 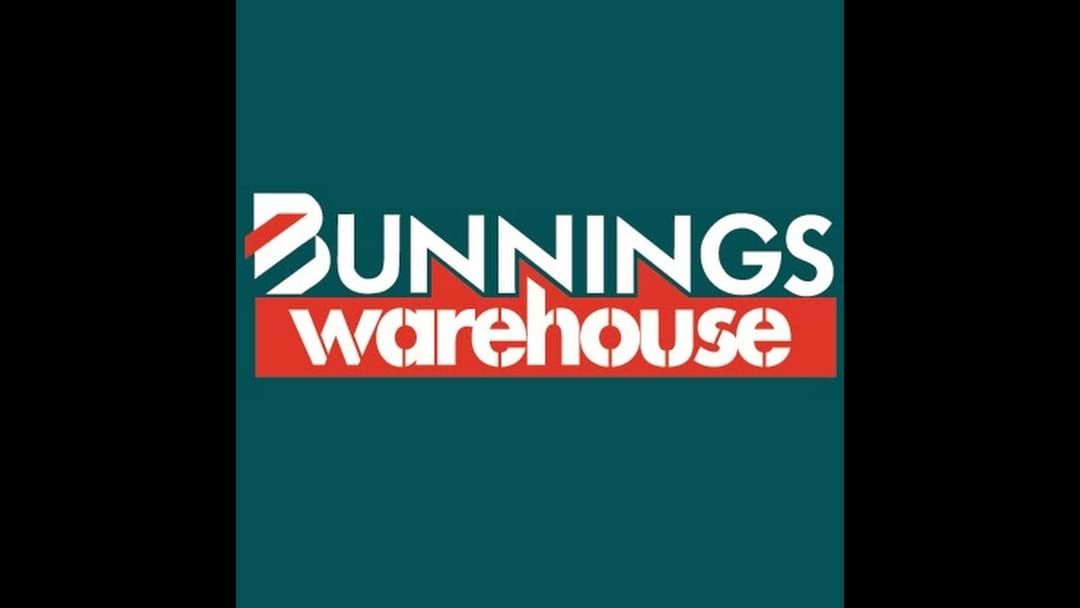 It was a huge blow to the community when Mitre 10 shut its doors in Northam at the end of January.

Now hardware giant Bunnings has emerged to build a store at the site corner of Oliver Street and Peel Terrace.

According to the Avon Valley Advocate , Subiaco Building Company and Capstone Construction will build the new store for Wesfarmers with tenders closing on the 14th of February.

It will mark Bunnings return to Northam after a few decades away. Previously there was a store further up Peel Terrace near Fitzgerald St.

The addition of Bunnings to the local economy will complement other recent openings in Northam such as Dome Cafe and the new Fresh Trading Co Mobil Service Station.