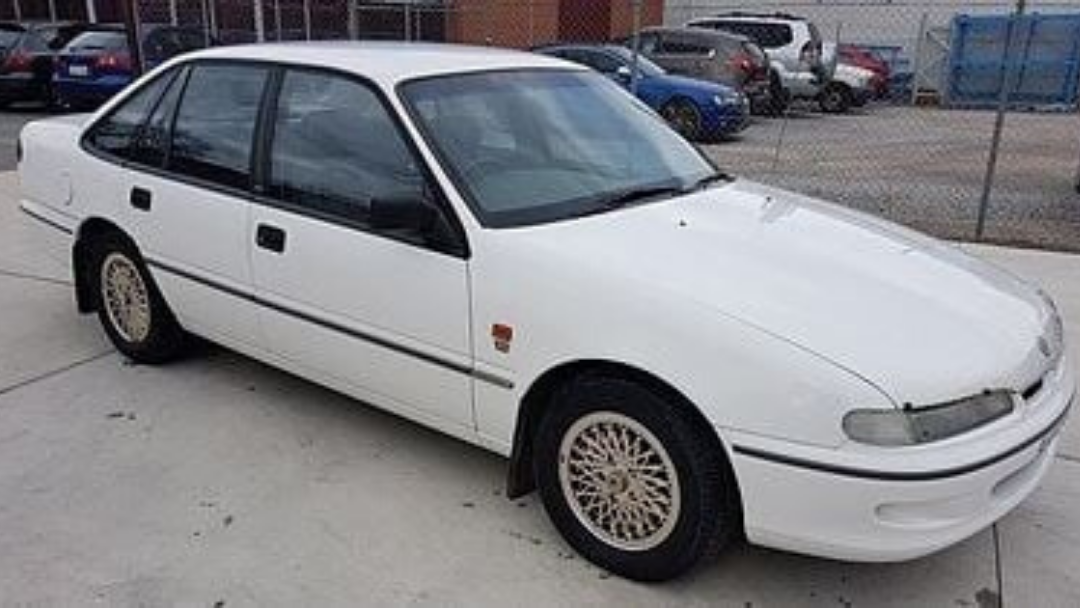 Coffs/Clarence Police are attempting to identify the driver of a white Holden Commodore sedan, allegedly involved in significant burnouts in Coffs Harbour.

Around 4:40pm on Sunday July 5, it's understood the vehicle was sighted in York Street at Park Beach.

Police are calling for anyone that may have information about this vehicle, its manner of driving, or video evidence, to contact Coffs Harbour Police on (02) 6691 0799 or Crimestoppers on 1800 333 000.

NOTE: The above image is NOT the actual vehicle of interest, but a similar model.