Father and son attacked by neighbour 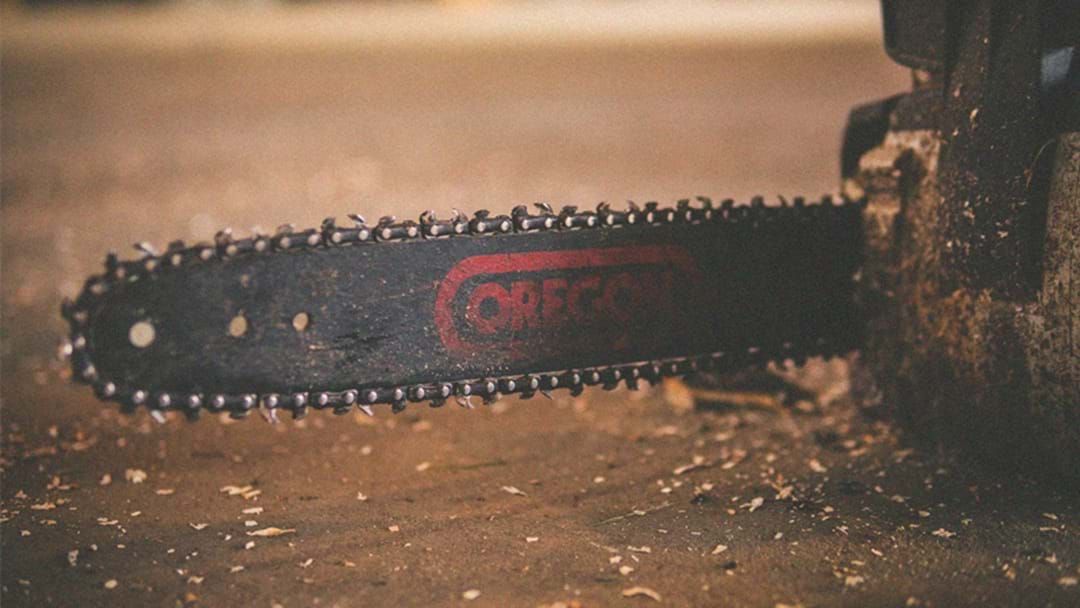 A Burpengary East man was charged after attacking another man with a chainsaw at a Koda Street address early Sunday morning.

Police alleged that an altercation broke out between the two men, aged 24 and 36, after a party hosted by the younger individual refused to quiet down.

The 36-year-old allegedly punched the younger person in the head before biting him several times and leaving, destroying the home’s letterbox as he departed.

Armed with an electric chainsaw, the man returned to the household as the 24-year-old and his father, 51, were inspecting the damage inflicted on their property.

Police alleged that the father was then struck with the bladed appliance, being cut across his chest and arm by the chainsaw.

Taken to the Royal Brisbane and Women’s Hospital, the father was treated for his non-life-threatening injuries.

The assailant was arrested and charged with two counts of assault occasioning bodily harm, one count of acts intended to cause grievous bodily harm and one count of wilful damage.