Sydney NewsBus Full Of Students Involved In Crash With A Car

Bus Full Of Students Involved In Crash With A Car 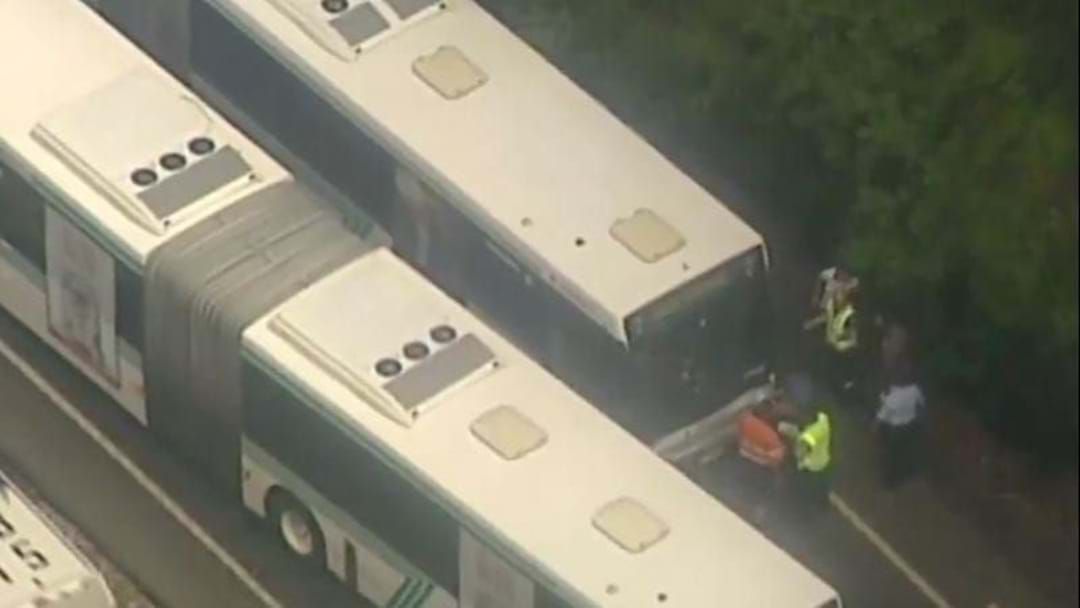 A bus full of 43 students have had a lucky escape, after colliding with a Range Rover car in the Northern Beaches area.

According to NSW Ambulance, five crews were called to North Narrabeen at 1pm today, with the Wakehurst Parkway closed in the aftermath of the crash.

None of the students on the bendy bus required medical attention, however one adult has been taken to Northern Beaches Hospital with minor injuries.

The Wakehurst Parkway has since reopened in both directions, with traffic in the area returning to normal.