The future is uncertain 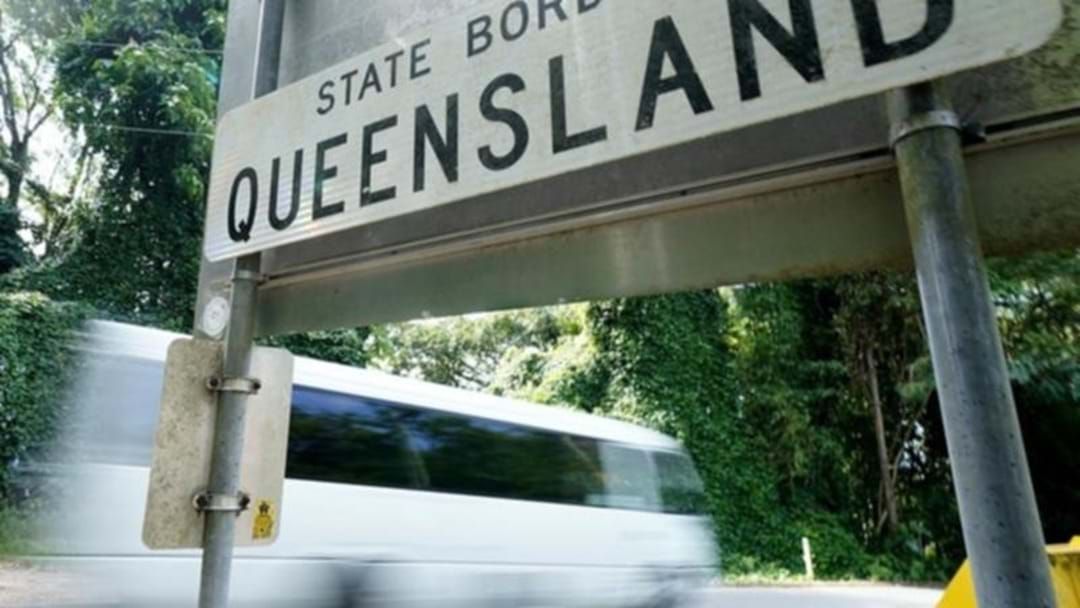 Businesses are calling for Queensland to release its roadmap which outlines opening the borders to Victoria and NSW.

Earlier in the week Health Minister Yvette D’Ath seemed to hint that the borders would open in the next five to six weeks.

However, Premier Annastacia Palaszczuk signalled it might not happen until the star hits the 80 percent vaccination rate, we’re on track to hit that milestone next year.

This has left disgruntled businesses owners that rely on tourism, calling g on the Government to give them a date to work toward.

Rachel Andrews from the Employers Association says at the very least, parts of the state need to open before the new year.

“That’s going to be really challenging for businesses particularly those that are not just in South East Queensland but places like Goondiwindi that have really gone out and vaccinated their communities, tourism businesses are doing it hard.”

The Premier has said that there may be further information on the borders after the Cabinet meeting on November 5.