Then who took the win? 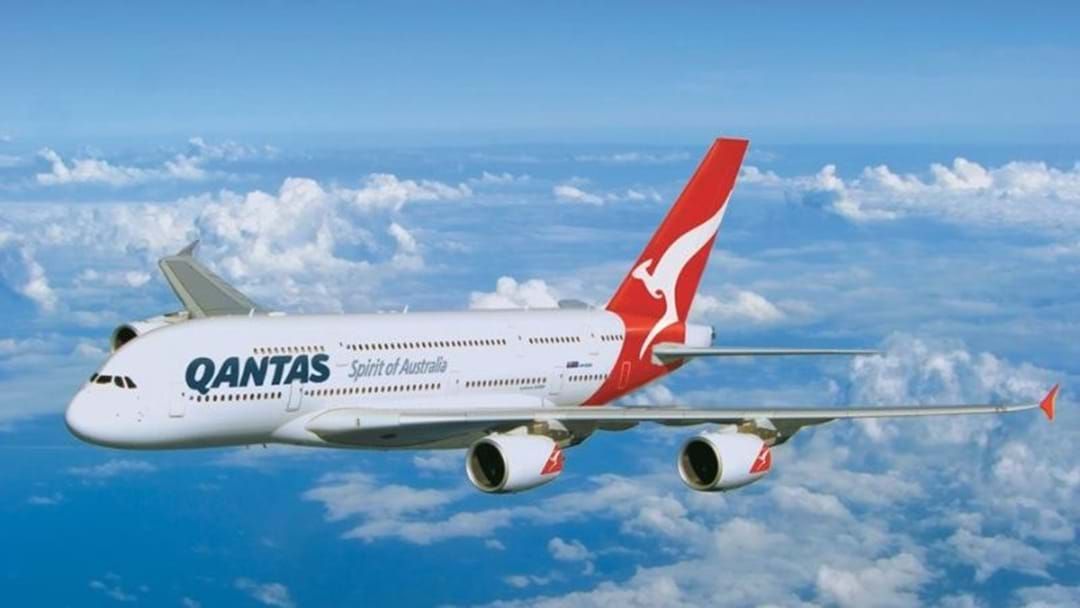 Bad news for Busselton locals this morning! The City of Busselton has lost out on a brand new Qantas pilot training academy at Busselton Margaret River Airport.

With only two academies available, the competition was tight and unfortunately, Busselton lost out to Mackay, Queensland.

The news followed a long and very competitive process where two locations were chosen from a shortlist of nine cities with Toowoomba taking out first place.

The news comes as a disappointment to the region but not all that surprising given the Queensland Government had a substantial incentive package on offer.

If the plans were to go ahead in Busselton, the WA Government were willing to contribute a massive $1.7 million incentive, along with promises to complete a new airport terminal.

The construction for a new terminal was brought to a halt when the State Government withheld the Royalties for Regions funding because there had been no confirmation that an airline would fly into Busselton.

The current package put forward by Jetstar does not require a new airport but after 18 months, the situation will be reassessed.

The regions representatives are now concerned that the lack of academy will provide further excuses for the Government to reject the suggested airport upgrades. With this in mind, it will be difficult to justify international flights without the necessary upgrades.