Gold Coast NewsCableway To Springbrook Could Become A Reality

Cableway To Springbrook Could Become A Reality 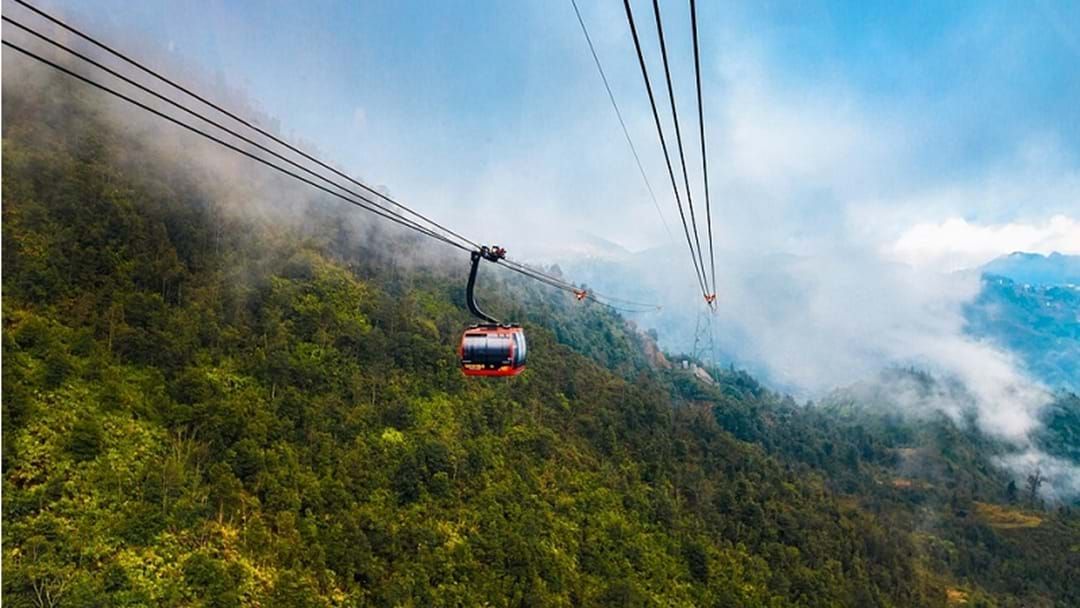 Cable cars could soon be ferrying tourists into the Gold Coast hinterland.

After decades of debate, the Gold Coast City Council is once again investigating the tourism venture.

Acting Mayor Donna Gates confirmed a report was being prepared looking at their options, including the possibility of council building the infrastructure to take visitors from Mudgeeraba to Springbrook, then leasing it to a private company to run.

"The tourism plan that we adopted several years ago indicates that we would like to see a cableway somewhere on the Gold Coast," she said.

"Plans are being reviewed, refreshed from previous proposals and there will be a report to council in about March or April of next year which will outline some options".