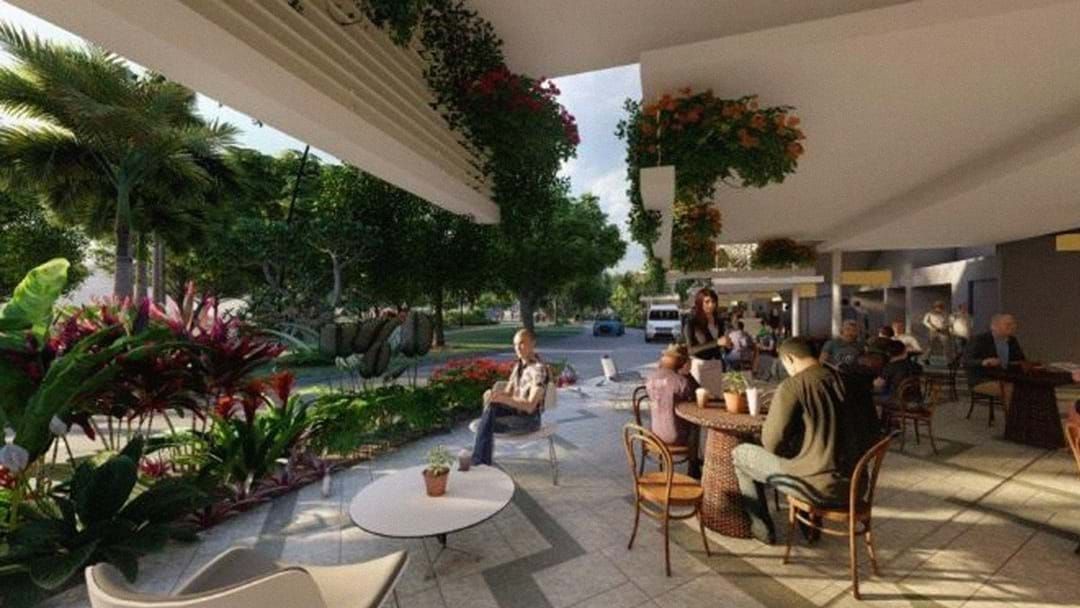 Cairns’ long-awaited Esplanade Dining Precinct was officially opened just in time for the historic State of Origin 2021 opening game; the first to be held in regional Australia.

Venues across Cairns were expected to be packed, with a heavy police presence monitoring CBD streets. Officers advised they were going to be paying close attention to anyone driving to and from Townsville on the Bruce Highway.

As countdown to kick-off drew near, local venues were spotted filling up kegs and blowing up the maroon balloons.

The General Manager of The Jack Hotel said that, despite limited capacity, the venue would be pumping all night.

“The main thing for us is, obviously, the cap on capacity numbers, so where before we would have had 800 people, we’re no down to 450. We’re still aiming for that full capacity at 450 but it can’t be as physically big as previous years, of course. We’re still looking forward to a really good night,” he said.