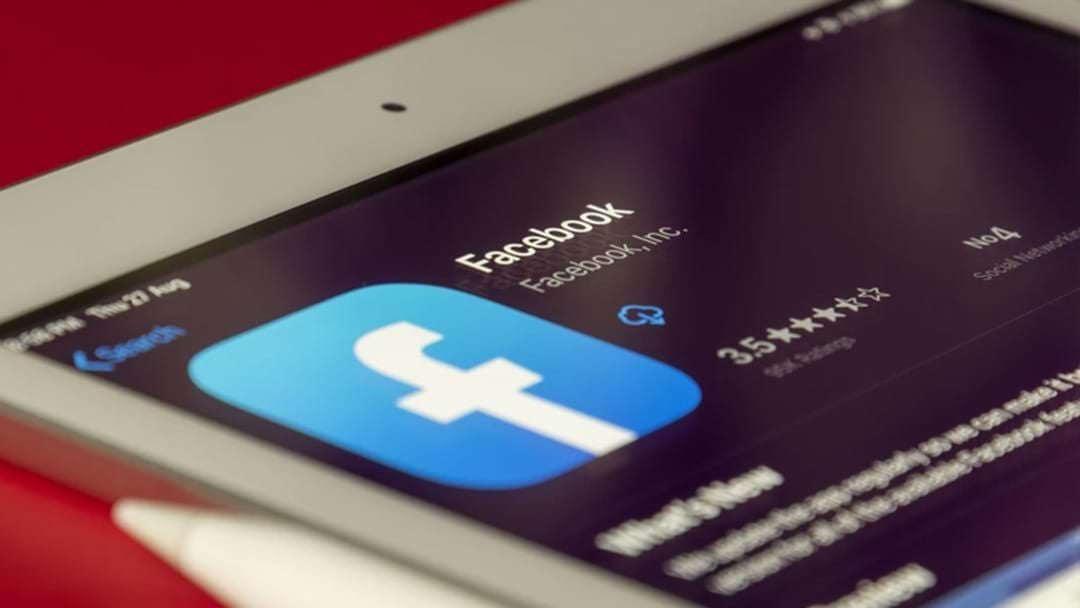 A Cairns mum has pleaded guilty to three charges of supplying ice.

Brooke Candace Lee Brundell attended court on Tuesday in relation to charges for supplying methamphetamine. Police discovered Brundell was using a tablet, approaching would-be clients on Facebook with the opening lines of “Want to buy some drugs?”

The court heard that Brundell had a history of addiction and was known to police. It was also understood that she had a difficult upbringing.

“There’s ice out there, all over the place…. So, you can go take it if you want. You do that, you’ll be back here. Or, alternatively, you can say, ‘I want to be a decent mother’. It’s your choice. We can’t make it for you,” said Judge Paul Smith.

Brundell had served 41 days in custody leading up to the trial. Judge Smith declared that the days were considered as time served, leaving her with a two-year probation order, with mandatory regular drug testing.