Cairns Teacher Tragically Dies After Collapsing On A Walk 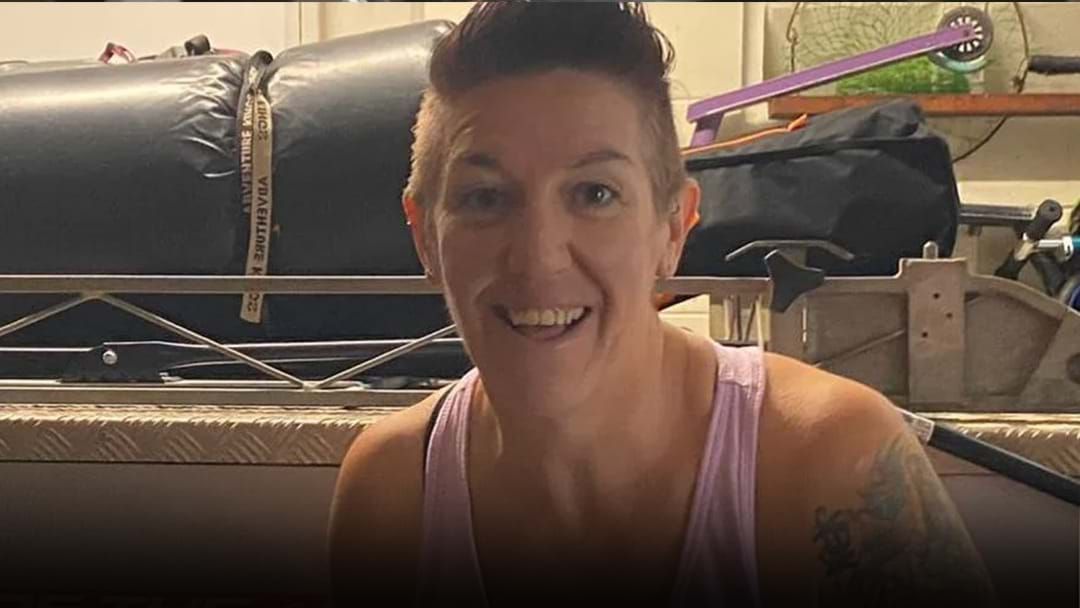 A tragic death of a 45-year old mother has left the far north in shock, school teacher Sara McCarthy collapsed whilst returning from a jog.

A healthy mother with no underlying issues, McCarthy was found unconscious on a Cairns street footpath before being rushed to the Gold Coast Uni Hospital.

After falling into a coma, she tragically passed away on Friday.

McCarthy's loving family, friends and the school community said she was “well loved by staff, students and admired by all.”

A mother of two teaching at the Freshwater State School, McCarthy was in training for a half marathon and the news has left the city devastated.

Her heartbroken brother, former KAP candidate Daniel McCarthy, is still coming to terms with the tragedy.

“We are devastated,” he said.

“There are many hearts and lives that she has touched and influenced in a positive way.

“The outpouring of grief across the community just goes to show what a wonderful person Sara was.”

“Someone found her and rushed her to the hospital. She slipped into a coma on the way down to the Gold Coast and never came out.”

Tributes are pouring in for the adored mother, and her close friend started a GoFundMe page to support the family. More than $13,000 has been raised so far.