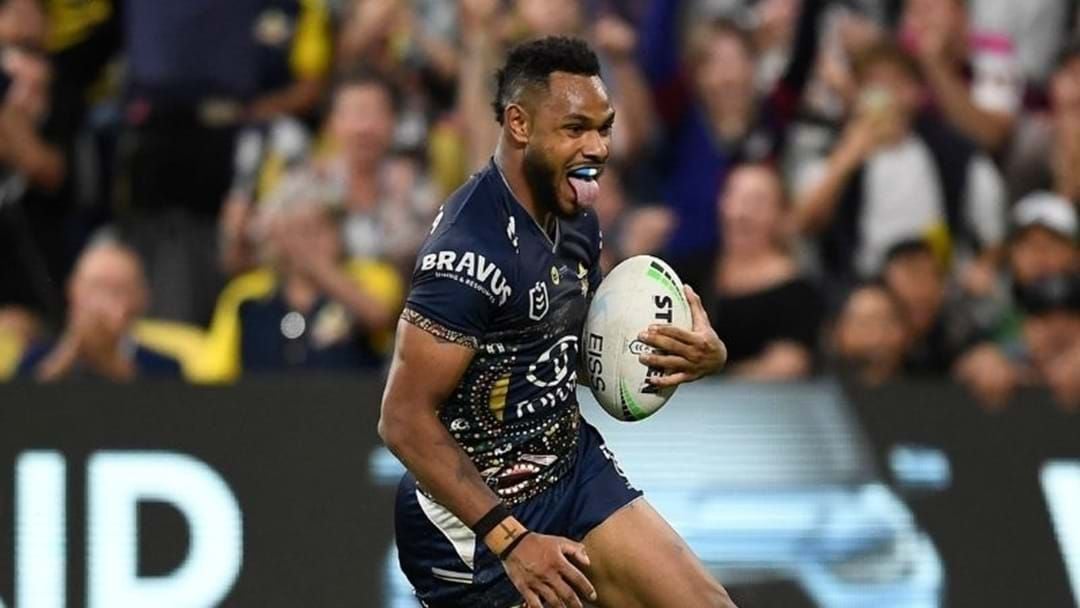 A teenager from Cairns' junior program is set to make his Origin debut, after tweaks were made to Queensland's final team-sheet ahead of Origin III.

The Cowboys speedster Hamiso Tabuai-Fidow was selected for the Maroons, as they attempt to avoid a New South Wales series sweep.

“I was a bit nervous, my heart was pumping when I got the call from Greeny. I had no words when he told me..” Tabuai-Fidow told club media.

“After I got off the phone, I rang my parents straight away," he said. “They’re super excited for me.”

Star fullback Kalyn Ponga is set to return, as coach Paul Green aims to revive the Queensland spirit for next Wednesday’s final encounter.

The return of Ponga will push Valentine Holmes to the wing, while both Kurt Capewell and Kyle Feldt have been replaced.

A much-needed improvement required, the Maroons have only managed one try in the first two games.

Green has diminished any discussion around his coaching future, saying his sole focus is on avoiding NSW's first series whitewash in 21 years.

"It's been challenging but I am definitely enjoying it but my focus is next Wednesday night, nothing further than that." Green said.

"There is an option there, but I am not worried about my future. We need to have a good performance [in game three]."

Catch up on the latest headlines on The Queensland Briefing. Available on LiSTNR.