Cairns Travel Ban With PNG Expected To Be Lifted After Christmas 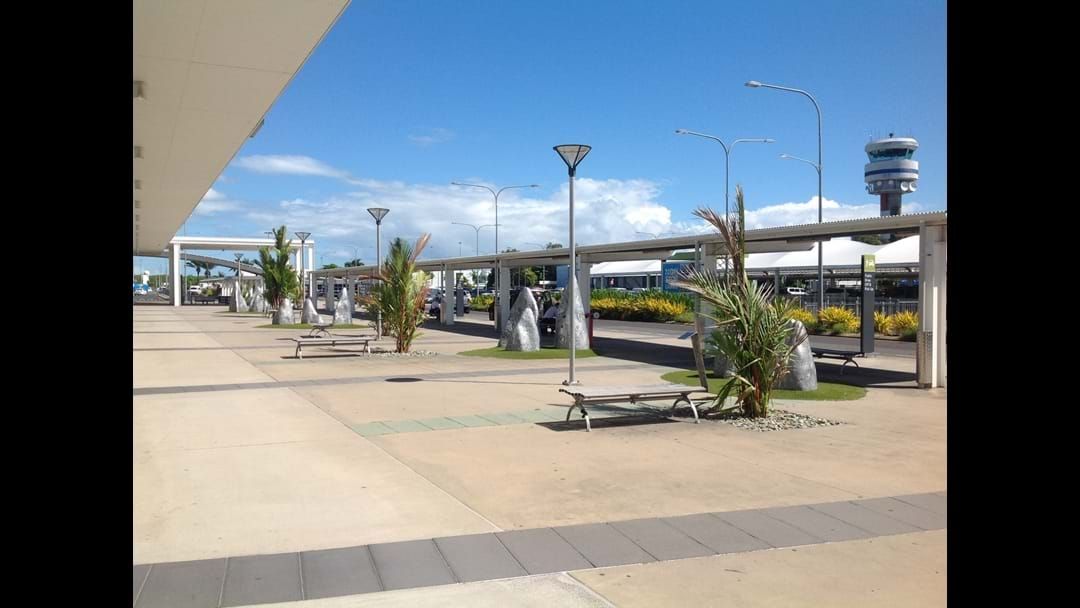 International flights could make a return from the Far North next month, with flights from Papua New Guinea expected to be brought forward from initial return date.

Flights from the island country were cancelled in March this year, now travel is set to resume after December 31.

Initial reports had the Air Niugini flightpaths halted until March 2022, Liechardt MP Warren Entsch said they are waiting on a response from state government.

The Queensland Premier has requested for flights to be moved forward, but the lack of response has left the flight company confused.

“They amended the advice to reflect what the state government requested,” Mr Entsch said.

“All of this would have been totally absolutely avoided if the state government responded in a timely manner.”

“Cairns has a strong affiliation with PNG so there will be a lot of Australians working up in PNG who would like to get back to Cairns,” he said.

“There will be a lot of Papua New Guineans who haven’t seen their family for two years.”

Mr Alabaster said returnees had re-entered the country via NSW because of the current ban on Queensland.

“There are quite a few people who are workers in PNG,” he said.

“The key thing with the approval is it will enable families to be reunited and the resumption of trade links between the two countries.”

Papua New Guinea continues to be ravaged by COVID cases, with over 200 cases per week.