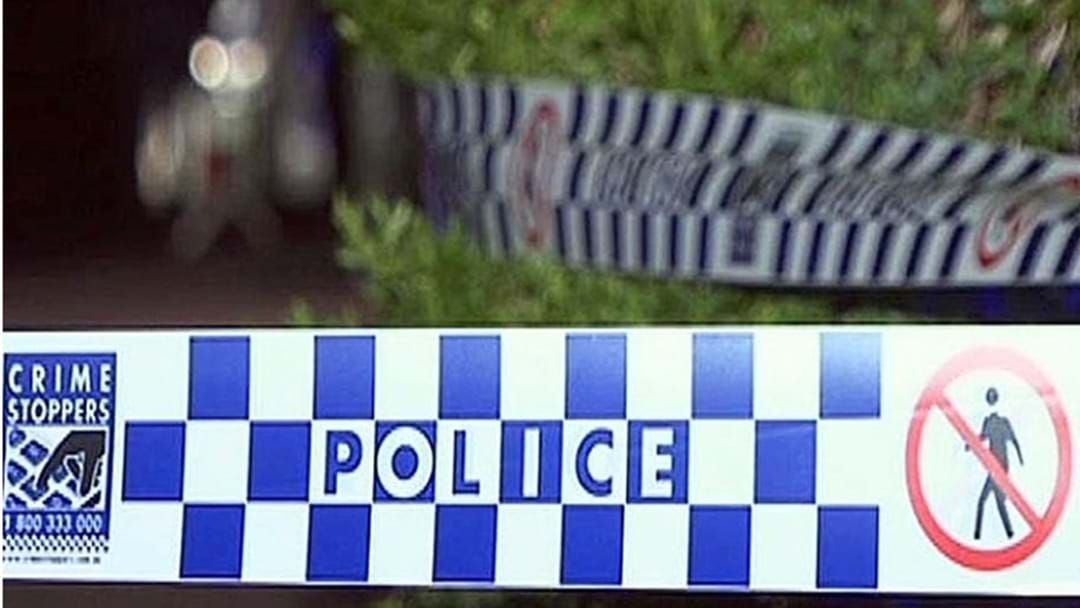 A 31-year-old Cairns woman will have a date with the Magistrates Court, after a police raid led to the discovery of major drug offences.

At the Upward St home inside the city centre, detectives discovered methamphetamine, cannabis and several drug utensils at 10.50am on Monday.

Senior Constable Officer Matt Cornish says the woman will appear in front of a Cairns judge on September 13.

"Great success for police to remove any illegal drugs from the community, they are dangerous drugs for a reason."

"We encourage anyone that does have any information relating to drug use to contact police. If you wish to remain anonymous by all means you can contact crime stoppers."

"This information is invaluable when executing these search warrants and locating items."

Following the home raid, Police reported: "The Cairns woman was charged with two counts of possessing a dangerous drug and one count each of possessing property suspected of having been acquired for the purpose of committing a drug offence and possession of drug utensils."