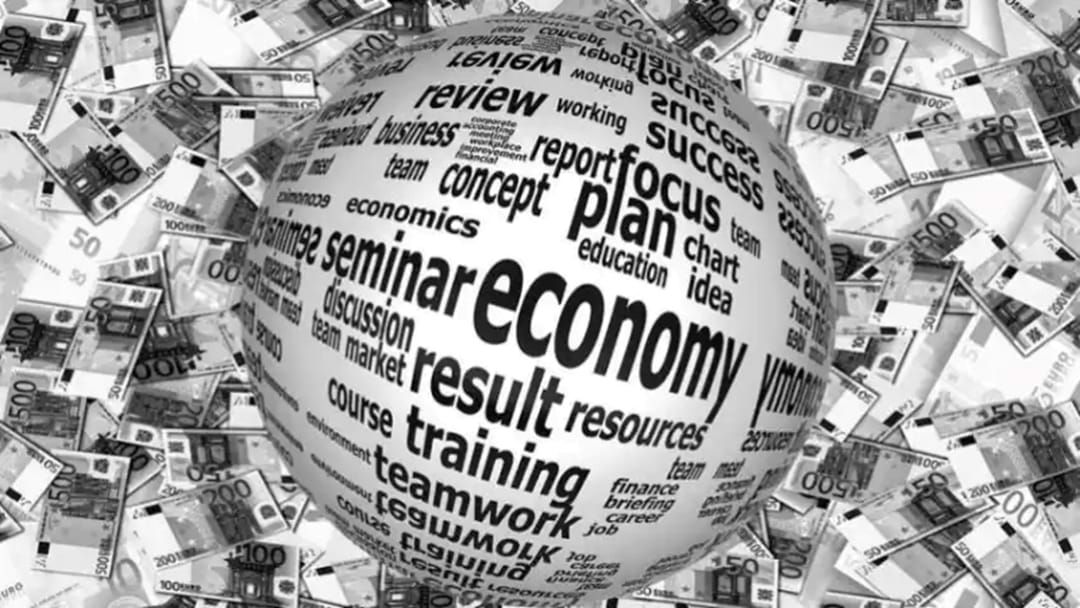 Both the federal government and opposition are under pressure to outline detailed economic reforms, as inflation soars across Australia.

It comes amid the rising cost of living and a record inflation spike which has economists warning the Reserve Bank will put interest rates up on Tuesday, rather than waiting until June, after the election.

Director for Research and Policy at RedBridge, Simon Welsh said "If there is a rate rise next week it will add more fuel onto economic concerns".

Meanwhile, a delicate balance awaits Labor leader Anthony Albanese as he rejoins the campaign trail after completing a week in isolation recovering from Covid.

The opposition leader lands in Western Australia today, where Labor will formally launch its campaign over the weekend.

"Most campaigning in Australia is all about minimising risks," she said. "So, every day that Albanese hasn't been on the campaign trail, is a day that he hasn't been able to make mistakes. Now this works for both leaders".

"Good days on the campaign trail are a bonus, but for the most part they are just trying to get through each day unscathed".

While, the Prime Minister took his cash splash from Cairns to Hobart on Thursday, promising $50m towards a $400m expansion of the Lutana zinc plant.

He is expected to deliver more announcements on Friday.

Meantime, Mr Morrison is warning Australians voting for independents and minor parties that the result will be a weak parliament.

It comes as the major parties are at risk of losing votes, which could lead to a hung parliament.