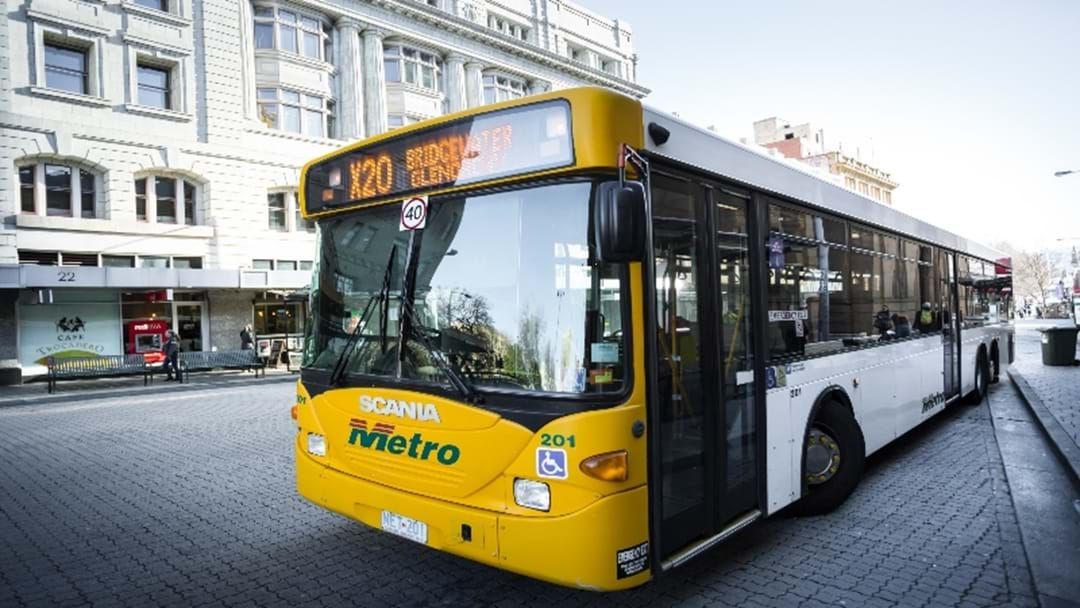 Spending less than a third of national average on public transport, Mr Wilkie said the move will help improve traffic flow in Hobart and boost users of public transport.

"To give someone free 'off-peak' travel, chances are they are going to remember that it’s a good way to travel and they will start paying to use the service during peak periods"

Chair of Tasmania's National Seniors’ Policy Advisory Group, Mary Parsissons confirmed the findings clearly demonstrated that Hobart had the lowest spending per capita of any capital city when it comes to public transport.

“Hobart is a growing city with lots of young families moving here and unfortunately a symptom of that is more traffic congestion."

According to Ms Parissons seniors would be very happy to leave their cars at home if there were cheaper options for using public transport.