City weekenders on their way! 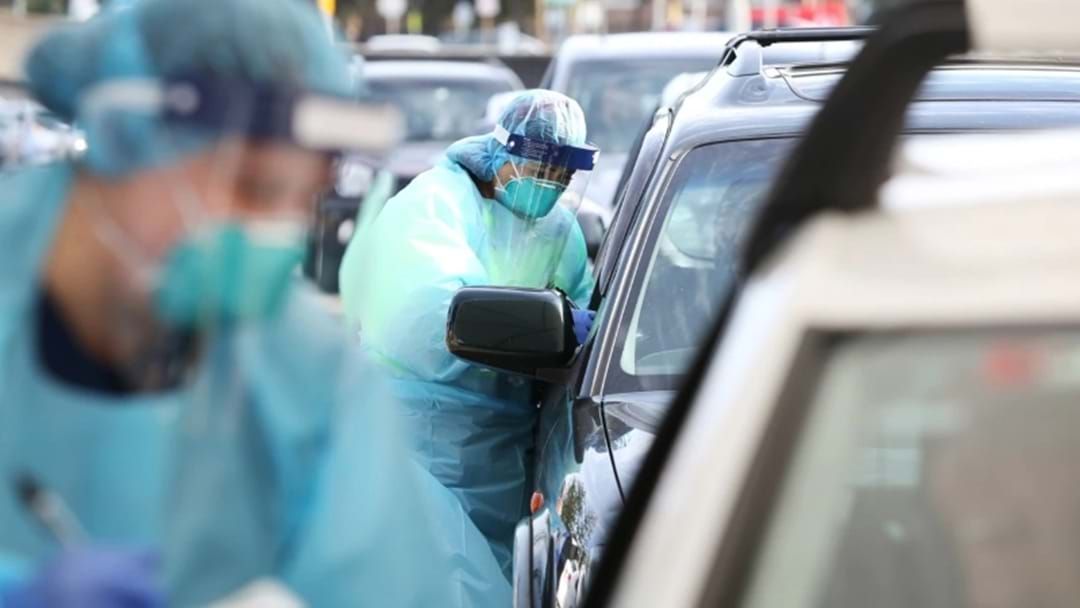 The Rural Doctors Association Australia (RDAA) have recommended New South Wales opens up on an LGA-by-LGA basis in a bid to protect towns where vaccine rates might not be so high.

CEO Peta Rutherford said that all areas of the Hunter need to reach that target before Sydneysiders start flocking to the region for a weekend get-away.

"The Rural Doctors Association is really keen to ensure that NSW doesn't open up just based on the Sydney 70 per cent. You need to see the 70 per cent or higher consistently across New South Wales and regional and rural communities are a bit nervous as to having Sydney visitors come in a couple of weeks"

It comes after doctors and Indigenous community leaders warned that the reopening of large parts of regional NSW last week will inevitably be the cause of coronavirus spreading into vulnerable populations.

The state's RDAA president Charles Evill said with only 40 per cent of the population double dosed in most areas outside of Greater Sydney the prospect of opening up with "alarmingly low" figures a of major concern.

"These figures make us rather cautious about going ahead with opening up these areas where the potential for spread is quite large,"

Meanwhile, MP Dave Layzell is keen for the Upper Hunter to be released from lockdown as early as this Saturday.

Mr Layzell has written to the Deputy Premier asking for lockdown redemption with local cases contained, with a low risk of infection.

Not without some conditions, his recommendations included Newcastle essential workers be banned from entering cafes, pubs, or areas of high transmission risk, while mine and construction workers undergo daily rapid antigen testing