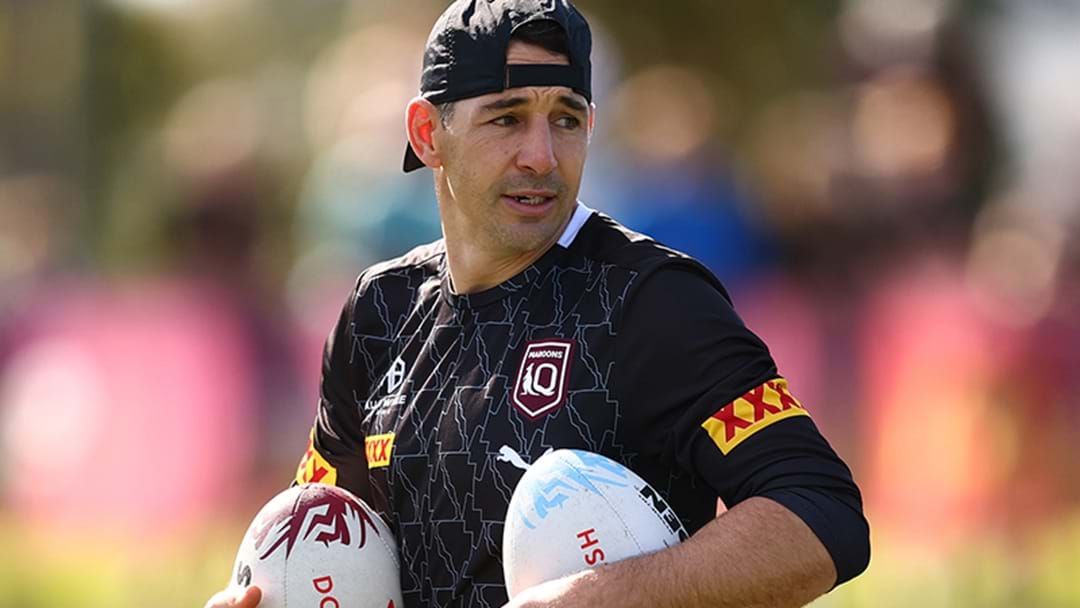 Leading NRL journalist Brent Read has revealed legendary fullback and Maroons coach Billy Slater could be the man to take over from Craig Bellamy at the Storm.

Slater, a two-time premiership winner with the Storm, has found his name in the coaching merry-go-round ever since leading the Maroons to victory in Game I earlier this month.

While Bellamy has confirmed he will coach at the club next year, Read revealed why there's hope Slater could be the man to take charge should his former mentor step away.

"I hear that the powerbrokers down there want Billy Slater to takeover long term," he told Triple M's Rush Hour with Gus, Jude and Wendell.