He was the BBL10 captain! 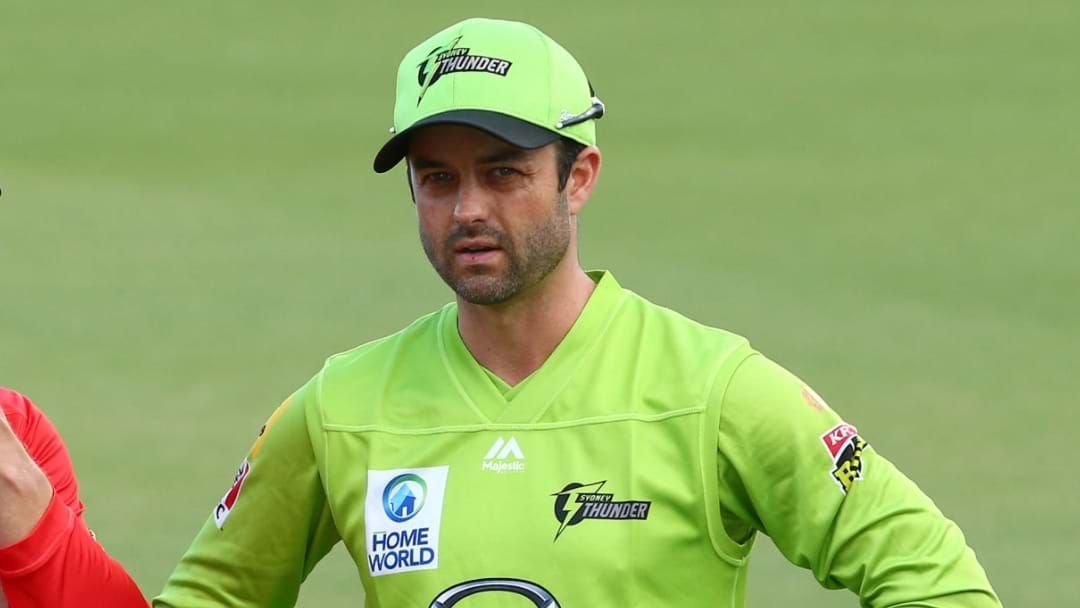 Callum Ferguson revealed to Triple M's Dead Set Legends that he has been told he won't be a required player at the Sydney Thunder next season.

Ferguson, 36, was the captain of the Big Bash franchise this season, leading his side to 3rd position on the table after the home and away season.

The South Australian native told Dead Set Legends that he was shocked by the decision and is now looking for a new team to play for next summer.

"I've loved my time up at the Sydney Thunder albeit it's come to an end now and I'll be looking for a new club next year," Ferguson said.

"They gave me a heads up yesterday that they weren't in a position to offer me a contract for next season.

"It came out of the blue, we weren't expecting it. My manager and I were a little bit bemused about it when we got the news."

Ferguson scored 405 runs at an average of 31 and was the Thunder's second highest run scorer behind English recruit Alex Hales this season.