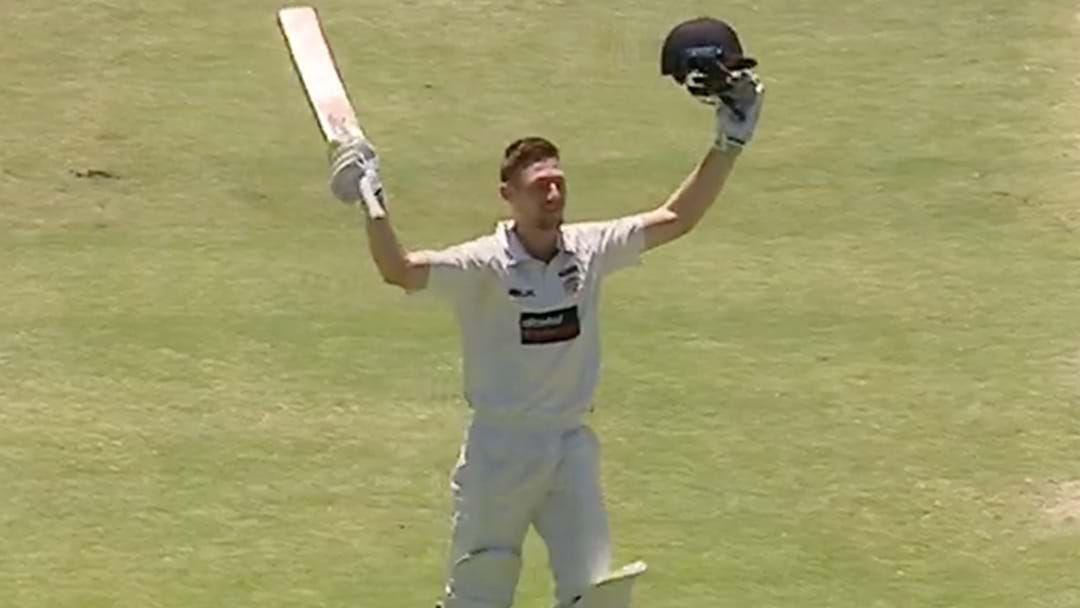 Cameron Bancroft has scored a century for WA on his return to Sheffield Shield cricket.

The 26-year-old notched up the milestone on Day 2 of WA's crucial match with NSW, hitting the century after facing a mammoth 276 balls.

Incredibly, Bancroft is only one of two WA batsmen to make double figures in the first innings with his side 7-234 shortly before lunch.

Elsewhere in Shield cricket, Marnus Labuschagne (60) and Matt Renshaw (59) both impressed for Queensland as they look to push for selection in the upcoming Ashes tour.