On the 20th anniversary 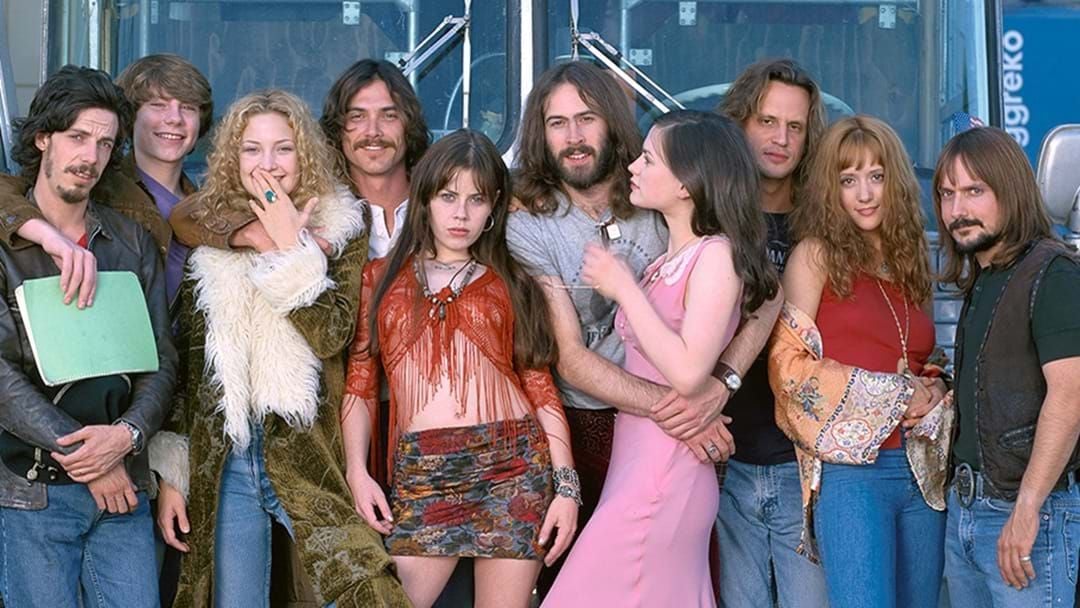 To celebrate the 20th anniversary since the release of every music lovers favourite coming of age film Almost Famous, the film's writer Cameron Crowe and cast members reunited to revisit the film.

In the 1 hour reunion the crew discussed the future of the characters after film ends, with Crowe predicting the future of Stillwater (the best fictional rock band to ever exist) is filled with solo band spin-offs, legal battles and band member silent Ed playing small venues under the name Stillwater.

The easiest pick of the bunch is the film's lead William, the character based on Crowe's teenage years, touring with rock bands as a young music journalist that inspired the film.

You can watch the Almost Famous reunion here

Do yourself a favour and rewatch this timeless film in celebration of its 20th anniversary.