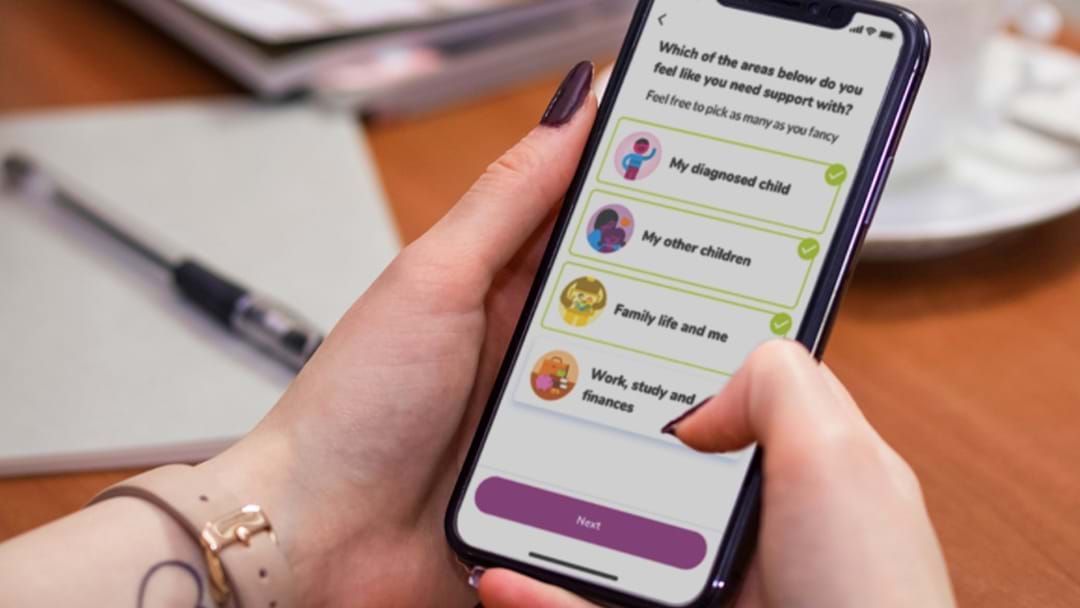 In an attempt to help children with cancer learn more about their condition, Camp Quality have launched a new age-friendly app.

The not-for-profit organisation based in Sydney have developed an app for kids to uncover important information about particular diseases.

Sadly, it's likely to have a wide reach with more than 700 Australian kids under the age of 14 diagnosed with cancer each year.

Townsville mother Annika Hussey says the app has been a breakthrough for her seven-year-old.

"She's asking more and more questions about when she was diagnosed. To get information off the internet is really hard, the first thing they tell you is do not google anything," Hussey said.

"For this app to be created, it's a godsend."

Earlier this month, Camp Quality established a safe-haven for children to attend, a Telethon-funded KICC camp.

KICC stands for Kids Impacted by a Carer’s Cancer, the Family program team leader Maddison See spoke about the curriculum.

"At home, they’re having to sometimes take on the responsibilities that an adult would have. The camps just let kids be kids."

The kids have the opportunity to play games, fun activities, and make new friends - helping them realise they are not alone in their fight.

"At camp we don’t talk about cancer that much, because we want to give kids the chance to have fun," Ms See said.