StuffCan You Guess How Many Tarantino Films Samuel L. Jackson Has Starred In?

Can You Guess How Many Tarantino Films Samuel L. Jackson Has Starred In? 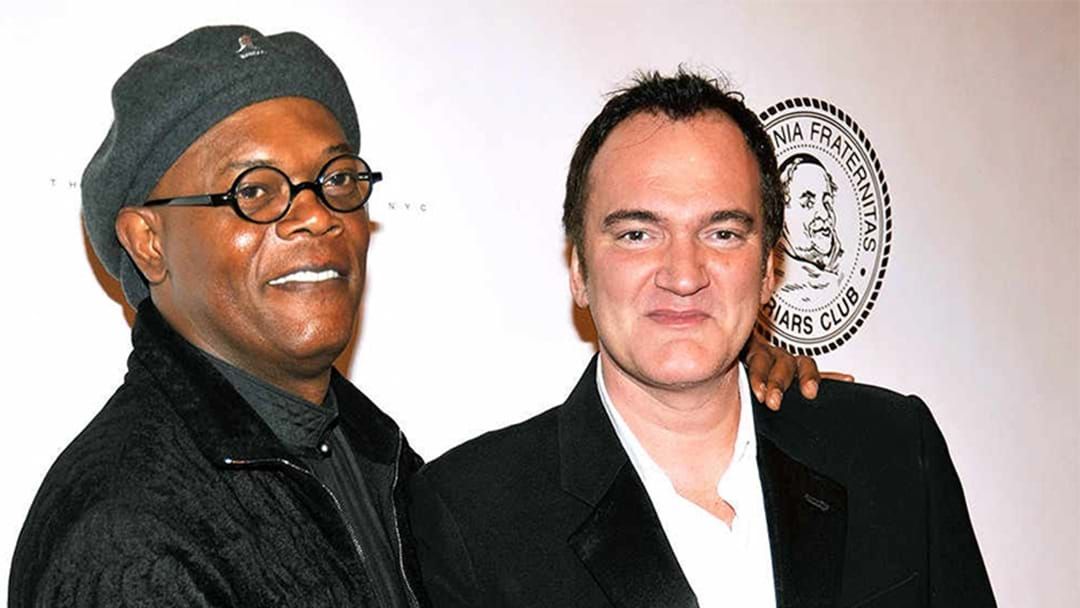 Legendary Hollywood director Quentin Tarantino is known for using the same actors throughout multiple films of his back catalogue.

But no one has appeared in more Tarantino films that the great Samuel L. Jackson.

Incredibly, out of Tarantino's eight full theatrical releases in which he has both written and directed, Jackson has starred in SIX of them.

He also appeared in the Tarantino written but not directed film True Romance.

And the love affair between the two Hollywood heavyweights is set to continue, with Tarantino reportedly writing a character for Jackson to play in his upcoming and yet-to-be-titled ninth film.