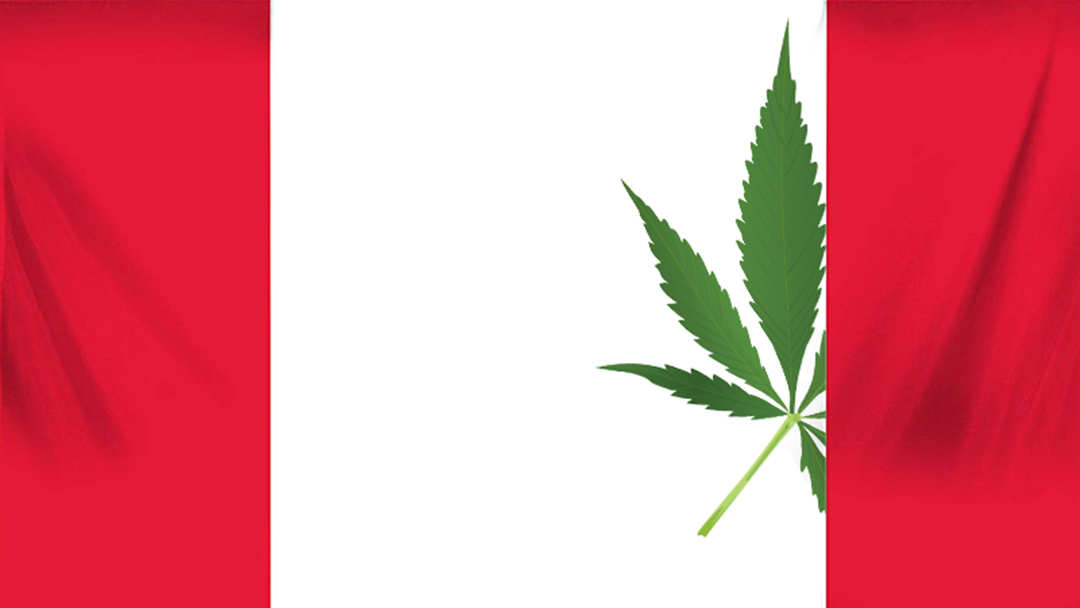 It seems the people of Canada have been enjoying themselves over the past weekend.

The Canadian government passed legislation that legalised the recreational use of marijuana earlier this year, and those laws came into effect on Wednesday.

As of the following Friday, weed supplies in Canada had almost run out - a whole two days since it became legalised.

“We expected, you know, certain strains might run out and there would be a bit of a run on supply,” Bill Blair, a former Toronto police chief who has led the government's legalisation programme, told TV station CBC.

“But, you know, they've got a pretty good infrastructure in place and I'm confident it will work."

Canada became the first industrialised nation and only the second country in the world, after Uruguay, to legalise recreational cannabis as part of a controversial experiment in drug policy.

Under the new law, citizens will be allowed to carry up to 30 grams of cannabis in public and each household will be able to grow up to four marijuana plants.