StuffCanadian Man Drives Away From Court Immediately After Having Licence Suspended

Canadian Man Drives Away From Court Immediately After Having Licence Suspended

Minutes after the judge had ruled 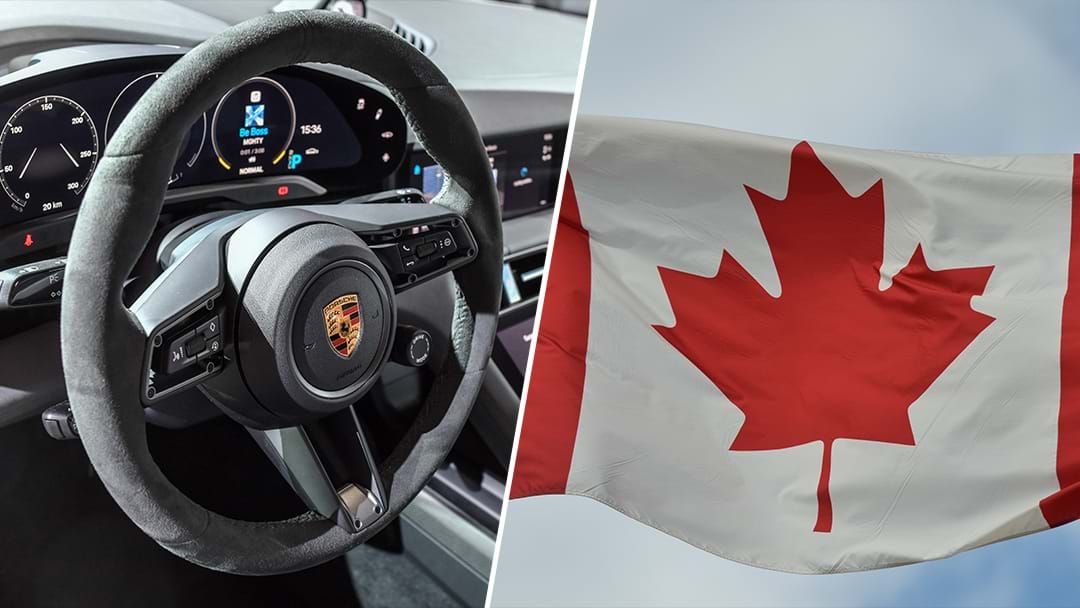 A 35 year-old Canadian man has been arrested after driving away from court, just minutes after having his licence suspended for 12 months.

The man had been ordered not to drive for one year after being found guilty of driving under the influence.

An officer who was at the courthouse for an unrelated matter had seen the judge's ruling before spotting the man getting into his car and attempting to drive away.

He has since had his car impounded for 45 days and is due back in court at the end of the month.