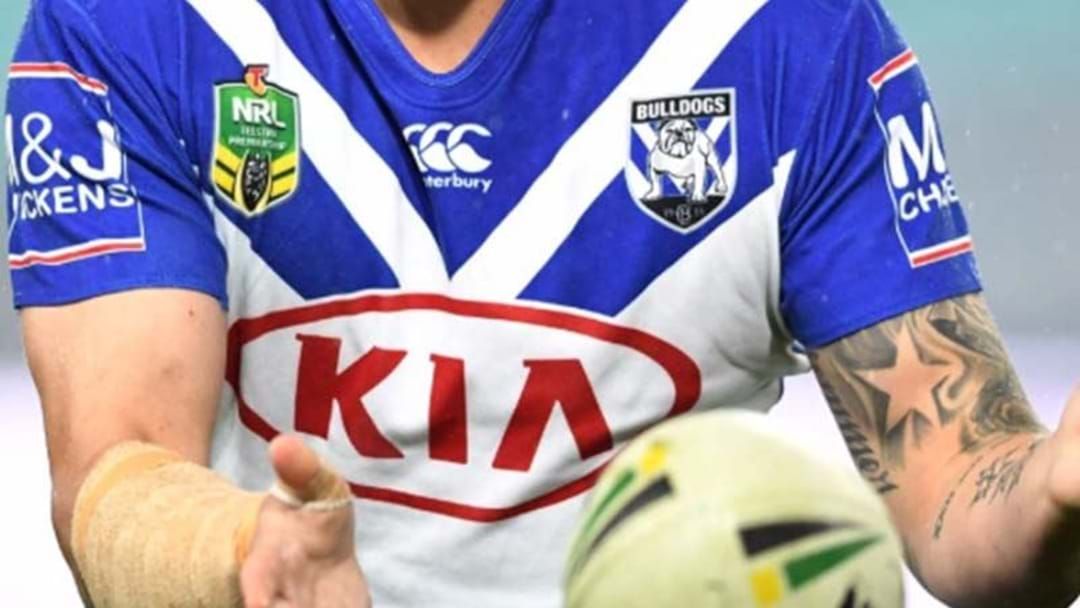 Three Canterbury Bulldogs players have been sent into immediate isolation after being listed to have visited an exposure site in Bondi.

The NRL revealed on Thursday evening, each of Dylan Napa, Brandon Walker and youngster Aaron Schoupp must undertake COVID testing before the squad is allowed to train.

The trio visited The Royal Hotel in Bondi on June 20, where a person who later tested positive to the virus was also in attendance.

A contravention was issued by the league, stating that no player/staff from a Sydney-based outfit were allowed to attend any restaurants, club or bars within the Harbour City's eastern suburbs.

The club's training has been cancelled as the three men await test results.

While the trio's actions won't directly affect players for Sunday's State of Origin squads, league boss Peter V'Landys said the breach is a wake-up call to the rest of the league.

"We gave them a directive last Thursday not to go to pubs, clubs or restaurants, and in particular in hotspots," V'landys said.

"And not only did they breach it, they went to a hotspot. Bondi is in Waverley.

"Out of every negative you find a positive and it's a wake-up call for all of us. Not just the players but all of us."

Government restrictions were extended on Friday, as the Bondi cluster grows with 22 new cases revealed.

The Bulldogs don't play until next Saturday against Manly, with clubs receiving the weekend off while State of Origin II plays out.

"All clubs in the Greater Sydney, Wollongong and Central Coast areas were placed on Level 3+ Biosecurity Protocols from Tuesday evening and are not permitted to leave home except to train or access essential services." Statement from the NRL.

"The players have not been in contact with representatives from any other club nor does it impact any State of Origin player."